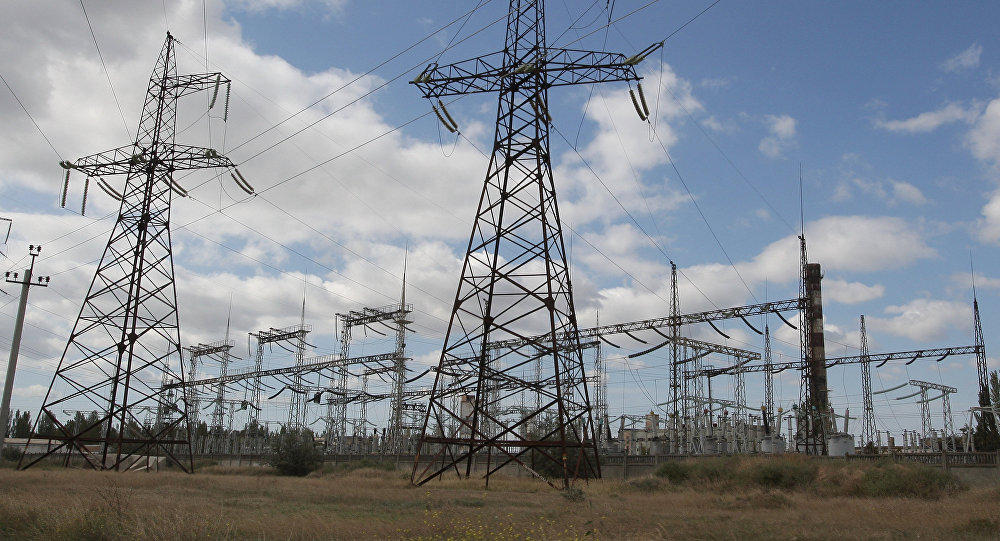 Power utility PPC’s administration and the energy ministry are having second thoughts as to whether the sale of a majority stake is necessary for electricity distribution network operator DEDDIE/HEDNO, a subsidiary of PPC, given the improved results expected at the power utility over the next few years.

Government officials have been contemplating offering a majority stake, including managerial rights, in DEDDIE/HEDNO, but the privatization could end up offering investors a minority stake.

This upward trajectory has prompted energy minister Costis Hatzidakis and PPC chief executive to reconsider the extent of the DEDDIE/HEDNO sale.

PPC’s plan for a gradual withdrawal of all its existing lignite-fired power stations by 2023, currently prompting damages estimated at between 200 and 300 million euros a year, as well as the utility’s planned bond issue, are two additional factors contributing to the reassessment of the DEDDIE/HEDNO sale.

The government and PPC want a partner for DEDDIE/HEDNO to help develop a costly modernization plan entailing the digitization of electricity networks.