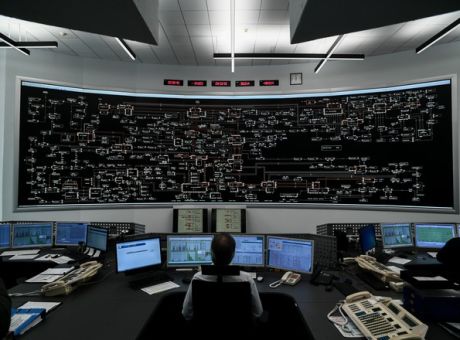 A privatization procedure for the sale of an additional stake in power grid operator IPTO will not be able to resume for at least another two to three months as a result of the coronavirus pandemic’s negative impact on international markets, highly ranked energy ministry officials have told energypress. The ministry will wait for conditions to recover, the sources noted.

A legislative revision is needed to lift a restriction imposed by the country’s previous leftist Syriza government in 2016 not permitting the Greek State’s stake in IPTO to fall below 51 percent, the current stake held by the Greek State.

Though an amendment ending this restriction has been included in a draft bill covering environmental and RES matters, now headed to parliamentary committees for discussion ahead of ratification, considerable road lies ahead before the sale of a further stake in IPTO can take place.

IPTO’s strategic partner State Grid Corporation of China (SGCC), holding a 24 percent stake in the Greek operator, has expressed interest to boost this share. The Chinese company maintains first-offer rights in the event of a further sale.

However, talks between Athens and Beijing have remained stalled as a result of the pandemic.