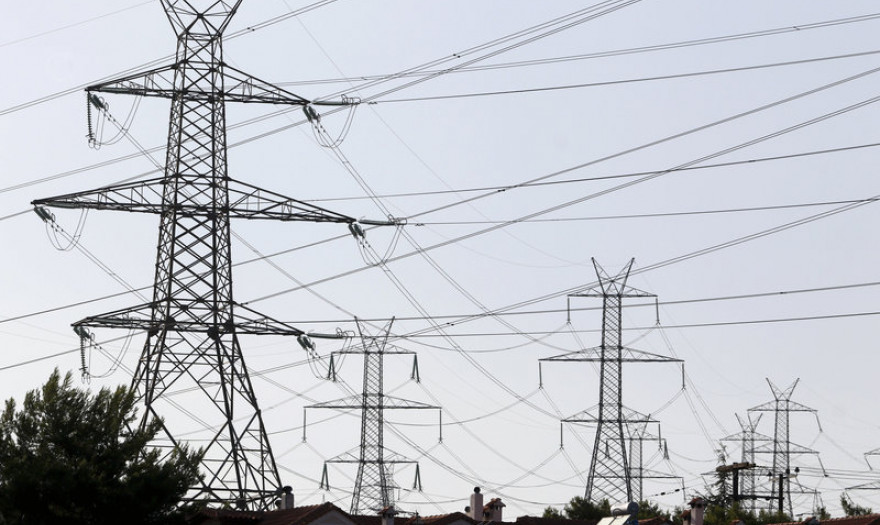 The government is seriously considering a further sale of power grid operator IPTO by offering part of a 51.12 percent stake directly and indirectly controlled by the Greek State in a procedure that would also offer the operator’s management.

State Grid Corporation of China (SGCC), which acquired a 24 percent stake of IPTO in 2017, is expected to be given priority rights in any further sale.

A decision is not expected until October. Officials supporting a further sale cite the operator’s improved performance since SGCC’s acquisition approximately two years ago.

Also, the sale of a greater IPTO stake would provide additional impetus to the execution of the operator’s investment program, supporters of the plan note.

Energy minister Costis Hatzidakis has already noted a further sale of IPTO is a plan on the government’s agenda.