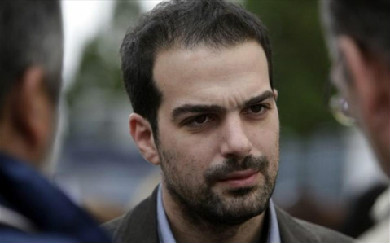 Greece will make every effort to reach an agreement with representatives of the country’s creditors by Monday’s Eurogroup summit but will not resort to action that would “offend the sovereignty of the nation and of the people,” government spokesman Gavriil Sakellaridis told Skai television on Friday.

“We will do whatever we can so that a deal is found on Monday,” Sakellaridis told according to e.kathimerini.com, adding that failure to reach an agreement at the Eurogroup would not.

Greek officials are to begin talks with representatives of the European Commission, the European Central Bank and the IMF in Brussels on Friday after Prime Minister Alexis Tsipras agreed with Eurogroup President Jeroen Dijsselbloem agreed that the two sides would scale up efforts to find common ground.

Sakellarides said discussions on technical issues would begin on Friday on Brussels but stressed that Athens remains opposed to measures that scale up austerity and put further pressure on society. “Over the next three days, we will present our proposals for reforms, our proposals on the fiscal level, but also as regards tackling the humanitarian crisis.”

Asked whether the government would present alternative measures to substitute those it regards as toxic and wants to remove from the policy mix, Sakellarides said the measures being discussed are not policies that would be immediately enforced. He added that the government remained opposed to any measures or assessment that would “offend the sovereignty of the nation and of the people”.