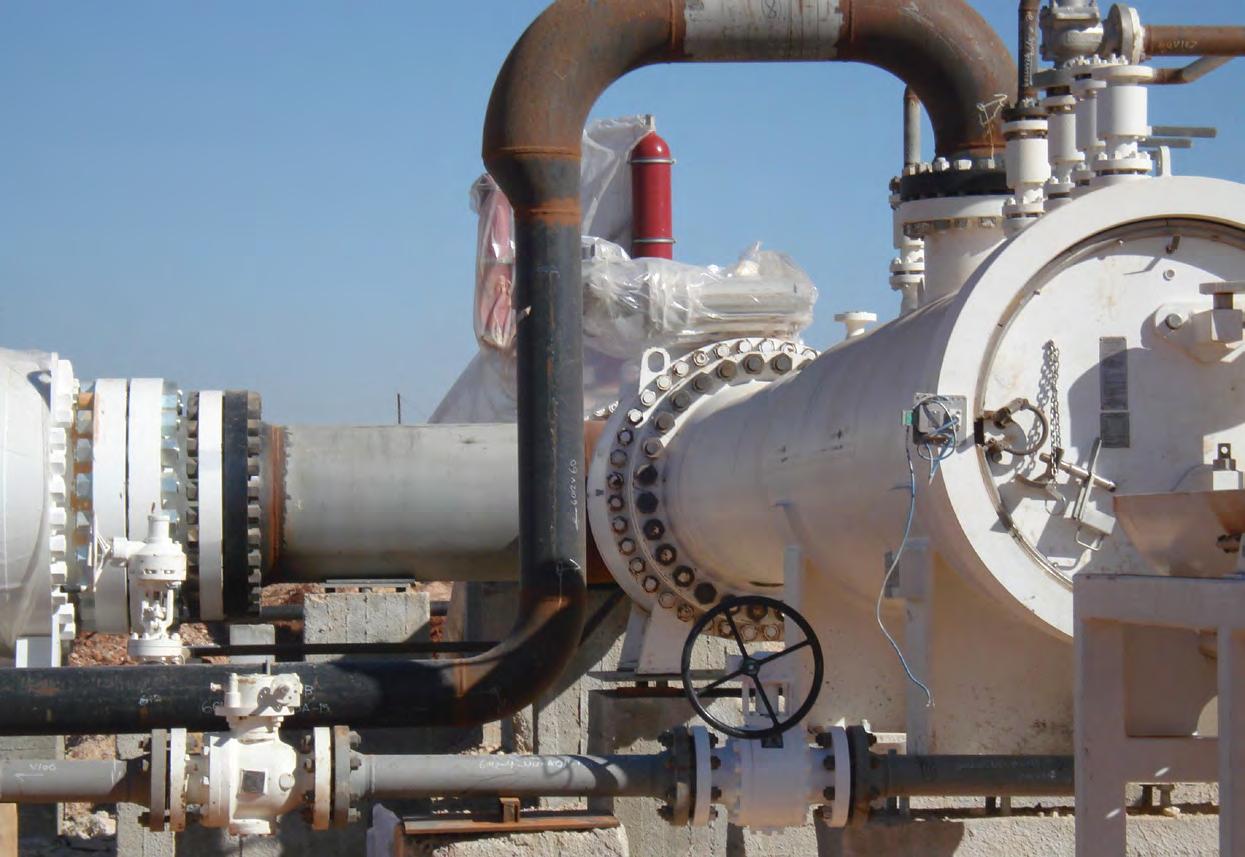 Greek and Bulgarian officials have admitted the prospective IGB gas grid interconnector, already well behind schedule, is facing new delays and issues. A rush will be needed to overcome various hurdles and stick to the project’s time frame.

Troubling news initially emerged from Bulgaria, when it was recently reported that  tenders for sub-contractors have been bogged down by legal action taken by firms not associated with the project’s development, including a winery.

Despite noting that it expects this obstacle to be cleared within weeks, the consortium expressed concern of the emergence of similar issues in the future.

Earlier this month, the consortium announced the resignation of its chief executive Elio Ruggeri, who is now in charge of the LNG division at Italy’s Snam.

In comments offered this week, Bulgaria’s energy minister Temenuzhka Petkova insisted that the project’s current schedule remains valid. She also noted that EU funding worth 37 million euros and initially intended to finance a Bulgarian-Serbian interconnection could be redirected towards the IGB. The minister did not elaborate and offered no explanations as to how such a change of plan could impact the Greek-Bulgarian interconnection’s development and time frame. Petkova also informed that the IGB consortium could secure a more favorable financing agreement.

Her Greek counterpart Giorgos Stathakis, speaking at an Athens Energy Forum event yesterday, made reference to the IGB, noting its construction is expected to commence “within 2018”. Given the consortium’s most recent time frame, scheduling work to begin by this coming June, the project, it appears, is headed for a further delay.

Dimitris Tzortzis, the recently appointed chief executive officer at DEPA, Greece’s public gas corporation, believes work on the IGB will start in the third quarter this year. He described the project’s existing schedule as demanding. “We are depending considerably on continued full support from both the Greek and Bulgarian governments for the timely completion of related host government agreements,” Tzortzis commented.

The DEPA official added that he expects the IGB pipeline to begin operating in the second half of 2020.

The IGB interconnector, a project to measure 180 kilomteres in length and offer a 4.3 bcm capacity with upgrade options, is budgeted at approximately 220 million euros.

Plenty of preliminary work is still needed before the project’s development commences.

The IGB is receiving full political support from Greece, Bulgaria the EU and US. Combined with the TAP pipeline, to run horizontally across northern Greece, the IGB promises to serve as a vertical route for the wider region. TAP and IGB officials are currently engaged in advanced talks for an agreement to interconnect the two pipelines.