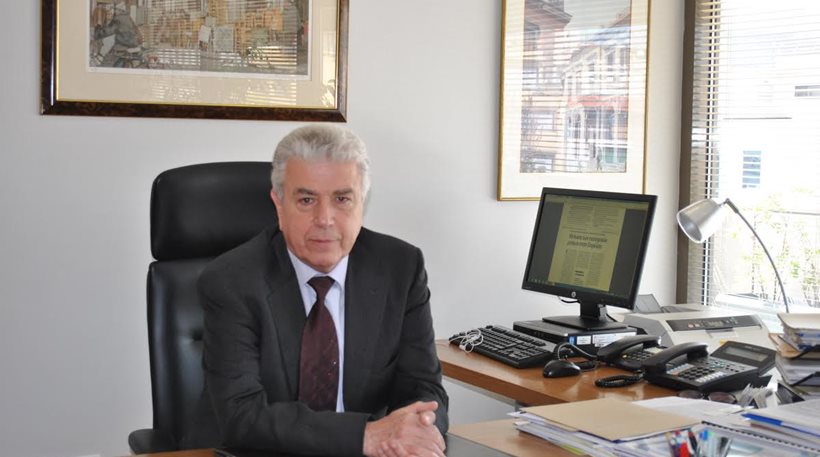 Production costs at PPC are expected to increase by 280 million euros this year as a result of higher carbon emission permit costs.

The PPC chief defended Greece’s emphasis on lignited-fired electricity production, while noting that a decision to develop a second lignite-fired power station in the Florina area will depend on mining developments as well as whether Greece will be granted free carbon emission permits.

Commenting on this latter objective, Panagiotakis cited Poland as an example. The country has been spared of the need to purchase carbon emission permits. According to EU regulations, member states dependent on solid fuels, such as lignite, and whose GDP levels measure less than 60 percent of the EU average, are entitled to free carbon emission permits.