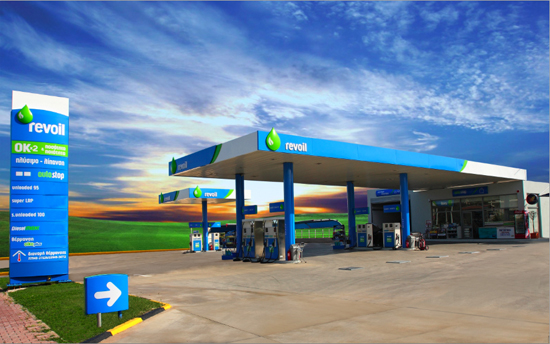 The results extend the upward trajectory of the company’s financial performance, a recovery process that began in the second half of 2013, amid the country’s ongoing deep recession.

A 1.91 million-euro contribution to the group’s total turnover figure was generated by company activity in the shipping sector, through its fully-owned subsidiary firm Ariston.