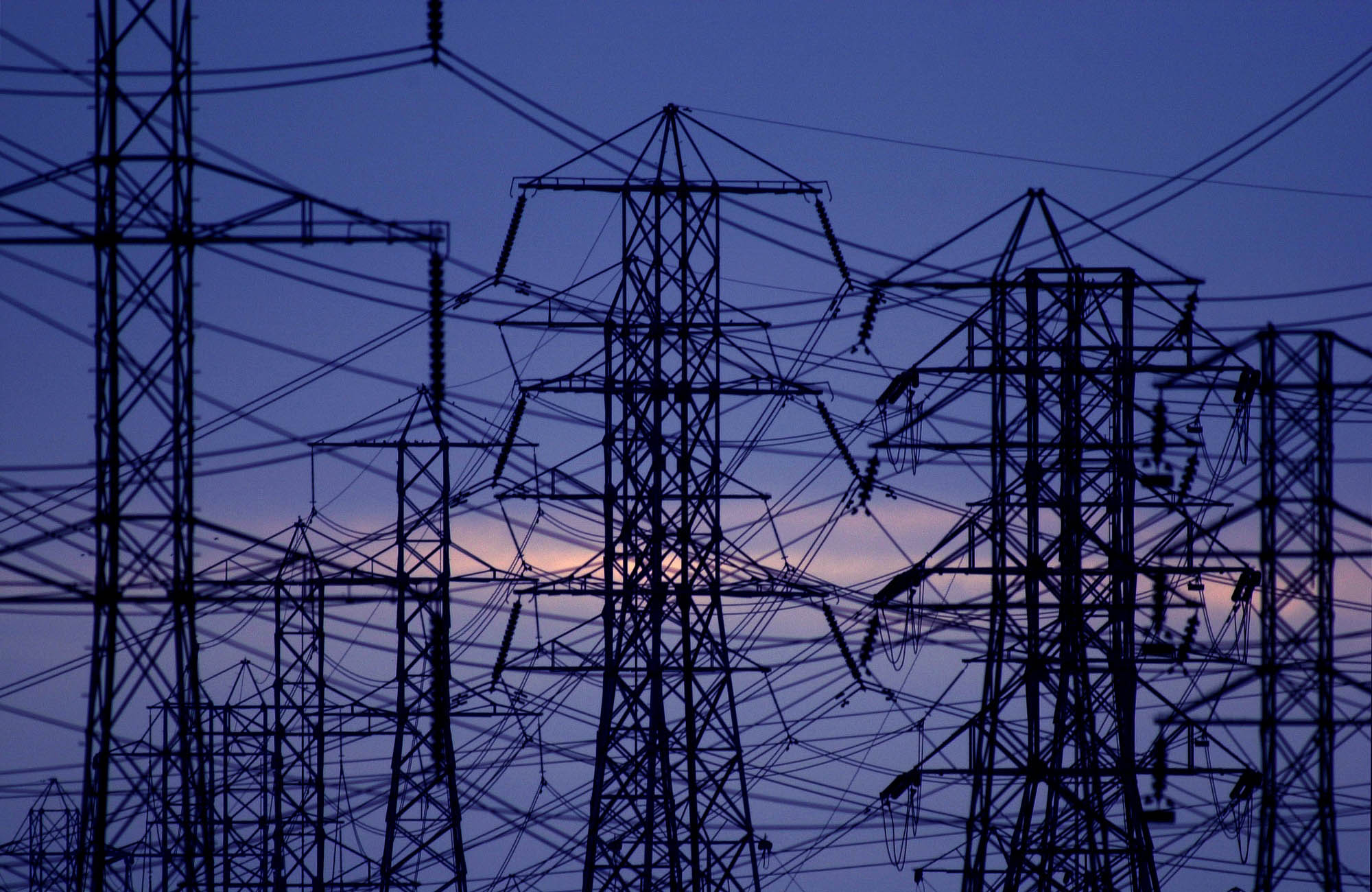 A plan stipulating the procedures and regulations for NOME-type auctions, to facilitate energy-cost reductions for industry, is approaching finalization and will be forwarded by RAE, the Regulatory Authority for Energy, for public consultation within the next few days.

According to information gained by energypress, the original draft has been adjusted in accordance with requests forwarded by key customers of cheap lignite and hydroelectric power, meaning energy-intensive industries.

Two issues are currently being discussed, and both reportedly stand a good chance of being accepted. The first of these is the right to resell, or ability to return to the system a proportion of contracted energy not consumed by industries. The other issue concerns taking into account the rights gained by customers based on consumption patterns, or, more specifically, maximum nighttime capacity.

Furthermore, the method through which starting prices of NOME-type auctions will be determined is currently also being worked on.

As has already been disclosed by energypress, the process, will, in general terms, include the accounting cost declared by PPC, the public power corporation, for lignite-based production, which is estimated at about 60 euro per megawatt hour. An amount representing “yield incentive” for PPC will then be deducted from this figure.

The conclusions of a cost inspection study conducted by Ernst & Young will also be taken into account, as will the verdict on a case involving Aluminium SA and PPC.