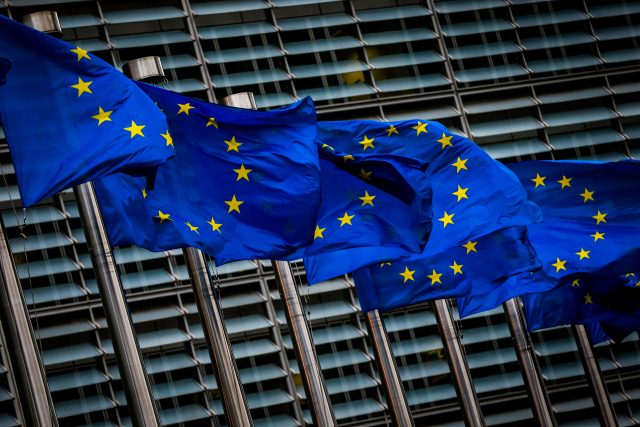 A team of Brussels technocrats, in Athens for further energy-reform talks officially beginning today, will be entering these sessions fully aligned with rigorous formalities included in a related surveillance report.

This intention for a hard-line approach by the technocrats was made evident during preceding informal talks yesterday.

A surveillance report contains a series of positions that are not in harmony with the Greek government’s views. Most significantly, the government’s presentation of an accelerated decarbonization process as a remedy for main power utility PPC’s lignite monopoly has not been accepted.

However, the technocrats talking part in the talks do not have the authority to step beyond boundaries set by official progress reports. The European Commission has kept separate  Greece’s decarbonization process from PPC’s dominant position in lignite-related matters, calling for revised remedies.

The latest round of talks are expected to be based on the submission of revised measures.

Though the Greek government’s approach may differ to that of the European Commission, Athens insists both sides have set the same objective, this being to achieve full liberalization in the energy market and adopt reforms designed to intensify competition.

The government is confident its aggressive decarbonization policy, expected to begin soon with a first round of lignite unit withdrawals within 2020, will serve the European Commission goal to remedy PPC’s dominant position in the lignite sector.