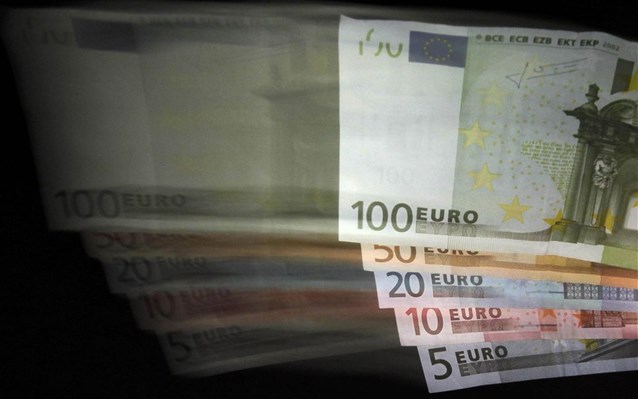 Taxpayers will save almost 11 million euros a year as a result of a reorganization of Greece’s public administration, which is due to take place before the end of the year, Kathimerini has learned.

The public sector is due to start implementing on November 1 the new organizational charts that have been drawn up by the Administrative Reform Ministry. The process is due to last until the end of the year and will see more than 3,100 positions or departments shut down, which is a reduction for a round 40 percent.

This will lead to the government spending 10.8 million euros less per year, according to its calculations.

The process of assessing the public administration’s structure started in 2011 with the aim of simplifying the way government departments are set up and run. Each ministry formed a committee made up of civil servants, public administration inspectors, Administrative Reform Ministry officials and representatives of the General Accounting Office to examine the way each department was structured.

Greece launched this review of the public administration as part of the bailout conditions it agreed with the troika. The Administrative Reform Ministry is also trying to conduct an assessment of public sector personnel but has encountered objections from the civil servants’ union, ADEDY.