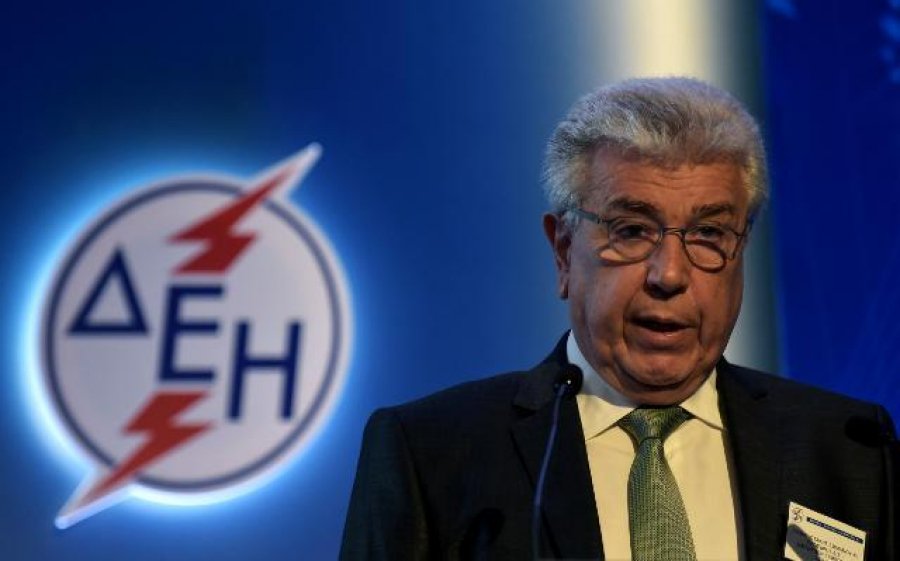 The main power utility PPC’s follow-up sale attempt offering lignite units, planned to move ahead swiftly with the aim of producing a preferred bidder between May 5 and 8, ahead of European Parliament and local elections, is being relaunched today with investor-friendly terms intact following the initial sale’s failure to excite candidates.

Besides three bidding teams that took part in the first sale attempt, the relaunched sale is expected to include new entries.

PPC’s chief executive Manolis Panagiotakis has returned from a brief trip to China having secured the participation of two Chinese entries, China Energy and CMEC, while two more firms, Russian and American, have also decided to bid for the PPC units, according to the PPC boss.

Last-minute revisions were needed following intervention by the European Commission’s Directorate-General for Competition. Panagiotakis is scheduled to visit Brussels next week for further talks.

According to the revised terms, PPC holds the right to commission a new evaluation of the assets included in the disinvestment, a bailout requirement.

The previous evaluation, projecting an IRR figure of 10.7% and lignite costs at 28.5 euros per ton, was not to blame for the initial sale effort’s failure, the PPC chief has insisted.

Extremely unfavorable market conditions at the time of the sale, including investor insecurity over CO2 emission right costs, as well as serious pending issues such as the need for an improved lignite supply agreement with the operator of the Ahlada mine feeding the Meliti power station, one of the units up for sale, were key reasons behind the failure, Panagiotakis has supported.

A voluntary exit plan for employee reductions at units included in the sale package, Brussels pre-notification for CAT remuneration eligibility of units, and the result of ongoing negotiations with the Ahlada mine’s operator all offer improved potential for a successful sale procedure, the PPC boss has highlighted.

Interested bidders will need to express interest by the end of next week. The re-registration procedure for bidders who took part in the initial sale attempt will be limited to an official statement noting that no changes have been made.

Consultation for the sale and purchase agreement (SPA) will be held over a period of 20 days to one month. Its finalized terms will be announced a week later. Contenders will then have one week to submit their binding offers before a preferred bidder is declared between May 5 and 8. An extraordinary PPC shareholders’ meeting and a parliamentary session will follow to approve the transfer of units to new owners.