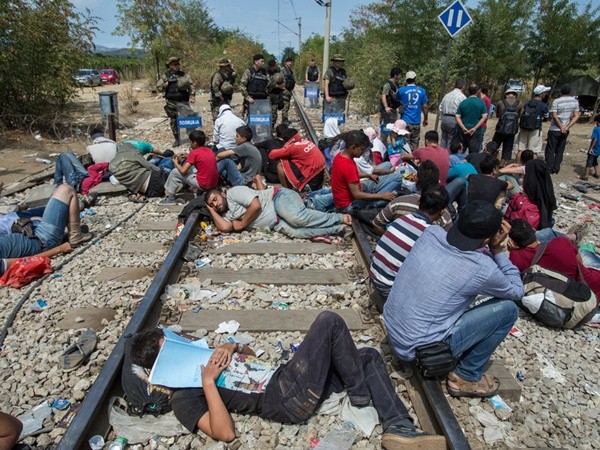 The refugee issue is the biggest challenge for Europe and each partner is being tested every day on whether it deserves to be an integral part of the whole European structure, Greek President Prokopis Pavlopoulos said during his address to a conference of the National Commission Against Racism and Intolerance.

Referring to Greece’s stance, the President reiterated that “Greece, all Greek people have proved that, faithful to the heritage of the Ancient Greek Spirit and culture, we have faced, we are facing and will face the refugees according to the aforementioned fundamental European principles and values of humanism and solidarity.”

He underlined that the rest of our EU partners should adopt the same behaviour as well as third countries aspiring to join the European family.