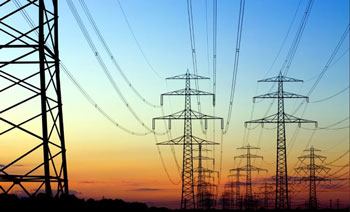 A draft bill for the target model, Greece’s contribution to the development of a single European electricity market, will be submitted to parliament in autumn, another draft bill for geothermal sector reforms will be tabled within 2016, while the local segment of the TAP (Trans Adriatic Pipeline) project, to carry Azeri natural gas through northern Greece, Albania and across the Adriatic Sea to Italy, will be the project’s first section to be completed, energy minister Panos Skourletis noted in parliament yesterday.

He reiterated that the RES sector, under its new support framework, will switch from a rigid feed-in-tariff system, offering fixed prices, to a feed-in-premium system, through which tariff levels will be determined by tenders and competition.

On PPC, the main power utility in which the Greek State holds a 51.12 percent stake, Skourletis said the government has not signed, anywhere, to privatize a 17 percent stake of the corporation. The country’s preceding administration had included the prospect to the asset development plan controlled by TAIPED, the State Privatization Fund, the minister asserted, while adding that the Syriza-led coalition’s intention is to nullify this specific privatization through the establishment of a new super privatization fund that will weaken TAIPED’s authority.

He also criticized the country’s previous government for not including an article in the agreement with the TAP consortium to ensure compensation for the consortium’s use of public land and forest. The clause has been included in the draft bill headed for ratification.