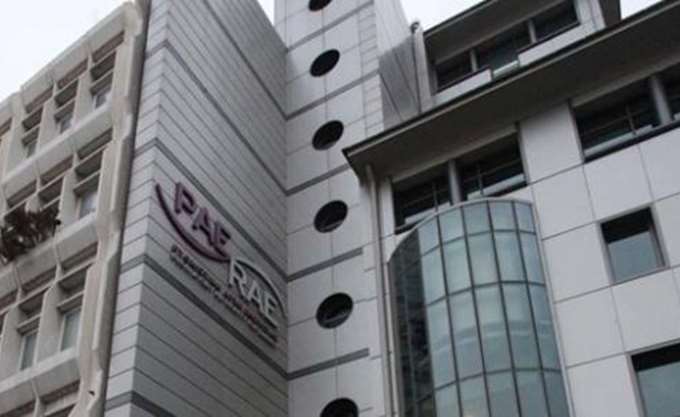 RAE, the Regulatory Authority for Energy, plans to launch an extensive examination, probably unprecedented, of the country’s retail electricity market within the next few days, a key objective being to gain a clearer understanding of the market conditions and supplier practices, including foul play and efforts needed by suppliers to remain sustainable.

Every single independent supplier, as well as the still-dominant main power utility PPC, will be examined. According to energypress sources, suppliers have already received letters from the authority requesting details on aspects such as pricing policies, discounts, special offers and promotional efforts, as well as current financial standings, amounts owed by consumers, amounts collected from consumers, and client base sizes.

Mandatory quarterly updates submitted by suppliers to RAE have shown that most suppliers are currently incurring losses, according to sources, which prompted the regulatory authority to dig deeper for reasons. Both major and minor players are believed to be among the loss-incurring suppliers.

As part of its investigation, RAE will examine if unfair and abusive practices are being implemented, whether pricing policies such as a 15 percent discount offered by PPC to punctual customers are leading to below-cost sales, and the leeway provided by NOME auction price levels to suppliers for sustainable retail electricity market activity.

RAE’s examination of all data is expected to take between two and three months. If certain players are found to be affecting market competition they will either face penalties or further investigation and fines from competition authorities.