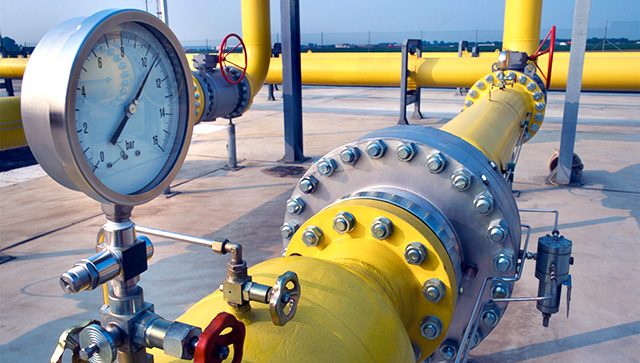 The fate of the troubled and long-delayed privatization of DESFA, the natural gas grid operator, will largely depend on a decision to be made over the next few days by RAE, the Regulatory Authority for Energy, on the operator’s tariffs, as was made clear by a superbill of prior actions submitted in Greek Parliament this afternoon for the disbursement of a subtranche of 2.8 billion euros.

Though the DESFA deal’s fate will ultimately depend on the developments at a meeting in Athens next week between Prime Minister Alexis Tsipras and Rovnag Abdullayev, president of the Azerbaijani energy firm Socar, the winning bidder of a 2013 international tender for 66 percent of DESFA at a price of 400 million euros, the RAE tariff decision will be crucial.

According to sources, RAE may increase DESFA’s network usage fee by between 30 and 35 percent, which could satisfy Socar, rather than 23.2 percent, as originally intended by Greek officials.

Small mutual concessions by the negotiating parties as well as Greek political commitment for Socar investments in Greece could also help produce a last-minute agreement on the DESFA sale, a well-informed local pundit told energypress.

A letter of guarantee provided by Socar for the deal expires on September 30. Major developments on the DESFA sale are expected on Monday, while final decisions can be expected when Tsipras and Abdullayev meet, probably midweek.