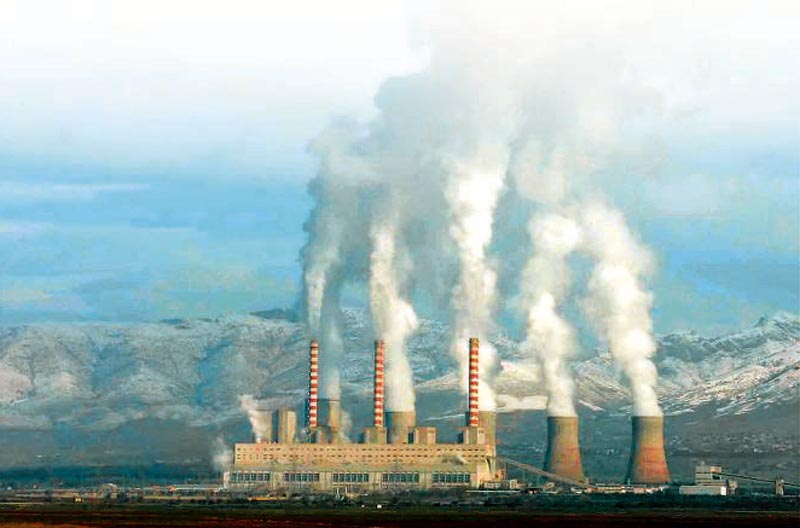 An ordeal that became known last week concerning a government attempt to transfer between 70 million and 75 million euros of funds from public utility PPC’s coffers to a central bank account for state needs, which was eventually not carried out, has once again raised questions on how construction of Ptolemaida 5, PPC’s prospective lignite-fired power station in Ptolemaida, northern Greece, will be financed.

The government’s transfer attempt revealed that 200 million euros of available funds have been set aside by PPC for the Ptolemaida power station’s development. The project’s total budget is valued at 1.4 billion euros.

The full 200 million-euro amount will need to be forwarded to Terna, the project’s contractor, as an advance payment, immediately after building authorities have issued a building permit, which is expected within the next few days.

In short, PPC possesses the capital required for the project’s construction work to begin. However, based on the agreement, PPC will need to come up with a further 200 million euros six months after construction work on Ptolemaida 5 has commenced. Even more crucially, PPC’s ability to meet these early-stage financing terms agreed to with Terna will determine whether creditors will unlock further funding needed for the power station’s development.

Considering current conditions, finding the entire 400 million-euro amount needed early on will prove to be an extremely difficult task for PPC. Firstly, the rising level of overdue unpaid electricity bills owed to the power utility by consumers has worsened the company’s cash-flow problem, and, secondly, PPC’s ability to borrow from credit institutions is limited if not impossible in the foreseeable future.