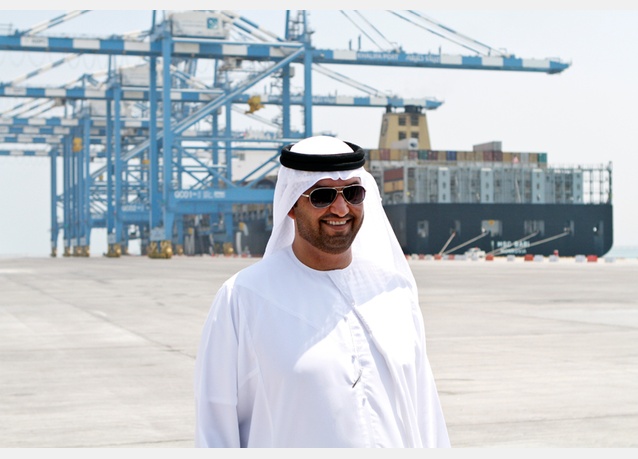 Investors from Qatar acquired a portfolio of commercial properties in Greece worth 125 million euros a few months back in the utmost secrecy. The portfolio comprises a package of five or six major stores in major Greek cities.

Given that the buyers of the properties were different, property service company Doha Properties operated as the coordinator of all those purchases on behalf of the investors. The company located the properties and, with the consent of their previous owners, formed the portfolio, as the investment proposal concerned the sum of the assets.

This is confirmed by George Mantzavinatos, managing partner at Doha Properties WLL, founded in Qatar some 18 months ago. Notably, the properties have been purchased by private investors and not by a state fund or Qatari royal family member.

Doha Properties also participated in the tender for the concession of the Astir Palace Resort in Vouliagmeni, acting in the role of consultant for candidate investors from the Middle East.

Mantzavinatos told Kathimerini there are currently several investment opportunities in the Greek market, which is attracting the interest of Arab investors. As a rule they do not want their investment moves to become known, which explains the precious little information that has emerged regarding the 125-million-euro investment. He added that investors from Qatar generally choose to purchase properties in regions with energy and geopolitical interests, such as Greece.

Political instability and unrest in the real estate markets where the Qataris traditionally invest, such as Egypt, Syria, Iran and Iraq, have turned ever more of them toward Greece. Still, Mantzavinatos notes that they usually avoid European Union countries because in bloc states it is not possible to sign bilateral state agreements for the development of major plots, which is the Qataris’ preference. Such investments require tenders according to EU law, which explains why Qatar refrained from bidding for Elliniko.

At the moment many investors from Qatar are interested in a series of large-scale private investments such as major tourism projects and shopping centers. The Astir Palace investment by the Arab-owned Jermyn Street Real Estate Fund will likely render Greece more attractive to Arab investors.