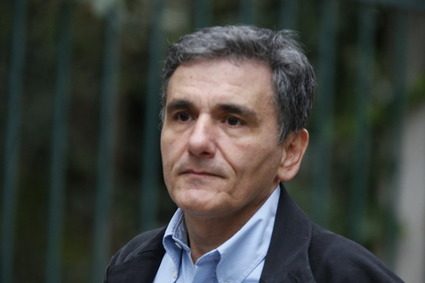 Finance Minister Euclid Tsakalotos, speaking in Parliament late on Tuesday, appeared optimistic over the course of the Greek economy. “The estimates for the third quarter are much better,” Tsakalotos said and added “prime minister was based on these estimates when he spoke of return to growth.” The completion of the evaluation, the recapitalization of banks and the issue of the debt are, according to Tsakalotos, among the government’s priorities. “The recapitalization of the banks is a very complex problem and it needs to be completed soon, to support the shareholders and ensure that money goes where is needed,” Tsakalotos underlined. He also referred to the difficulties of the first evaluation, particularly regarding the bad loans, pensions and labour relations. “We will try to restore the stability,” he stated and stressed the importance of major reforms and cracking down on corruption. “We will create a development plan with social justice,” he added.