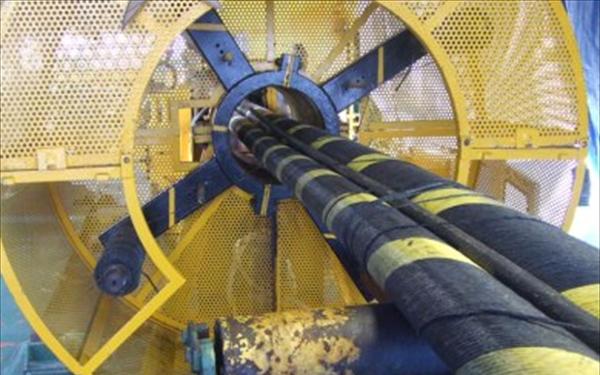 Prysmian has been awarded a project to link the Cyclades with the Greek mainland’s electricity network, according to an announcement made yesterday by IPTO (locally referred to as ADMIE), the Independent Electricity Transmission System Operator. The project, labeled “subproject A”, concerns a connection between Lavrio, southeast of Athens, and the island of Syros through an underwater 150 kV cable measuring a total of 108 kilometers in length.

The project’s deal, according to the ITPO announcement, will be finalized following a pre-contractual check demanded by Greek law.

According to ITPO, technical and financial appraisals conducted by delegated officials were approved at a meeting on June 27.

“The project’s assignment completes tender procedures for four sub-projects in total, and development of this particularly significant project for the country, which DEI [the Public Power Corporation] had begun researching in 1993, can now be expected to commence,” the ITPO announcement noted.