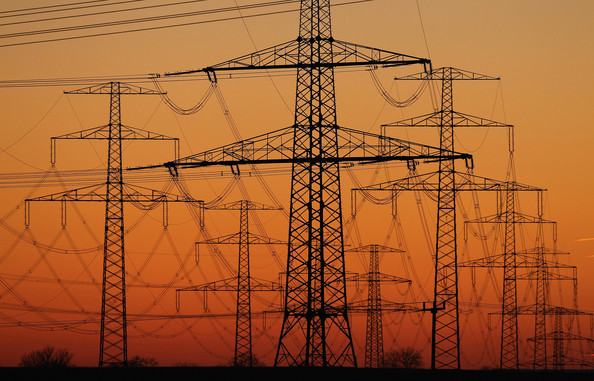 Responding firmly to a proposal made by lenders just days ago for “irrevocable steps” towards the sale of IPTO, the power grid operator, the leadership at parent company PPC, the main power utility, has described such a prospect as completely disadvantageous, taking business criteria into account.

PPC, in an announcement, noted that one of the arguments posed by lenders, alleging that the power utility controls imports, is baseless. PPC essentially controls 25 to 30 percent of energy-related imports and just 10 percent of electricity, all other importing activity handled by privately run suppliers and traders, PPC contended.

The power utility also noted that a claim made by lenders alleging that IPTO needs to be sold as a means of raising funds for sector investments is baseless, while alleging that such a move also carries obvious vested interests for third parties.

PPC noted that transmission-related investments, including an interconnection project to link Crete with the mainland grid, have been included in IPTO’s ten-year investment plan and are currently in progress.

PPC described its process of seeking necessary funds through appropriate financing tools that offer the most favorable terms possible as completely feasible. It described the power utility and IPTO as the country’s biggest investors after the Greek state, even amid the recession, citing Ptolemaida 5, a prospective power plant in Ptolemaida, northern Greece, as an example.