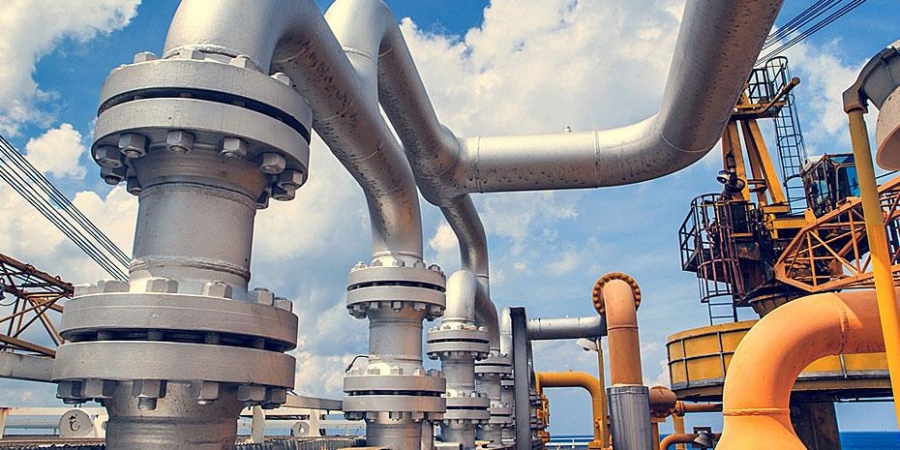 Methodical processing and the amount of content in files containing documents and binding offers submitted to a tender last Friday by two bidding teams vying for a 66 percent stake of DESFA, the natural gas grid operator, has led to a delay in the opening of offers, previously anticipated for today, but now seen requiring several more days of processing, the objective being to ensure offers are complete.

Insiders informed energypress that the offers submitted to this crucial privatization may be opened towards the end of next week.

Italy’s Snam, Spain’s Enagás Internacional and Belgium’s Fluxys formed a consortium to submit a joint bid. Another Spanish entry, Regasificadora del Noroeste (Reganosa Asset Investments) joined forces with Romania’s Transgaz and the EBRD, the European Bank for Reconstruction and Development, for the other offer.

Pundits believe the offers could exceed 500 million euros, well over the 400 million-euro offer made by Azerbaijan’s Socar, the winning bidder of a previous sale effort that was never completed.

In an effort to intensify the rivalry between the two participants, TAIPED, the state privatization fund, has included a term in the tender that would require follow-up bids from both players if their current offers are not more than 15 percent apart. If this limit is exceeded, then the highest bidder will automatically be declared the prefered bidder.

Three factors are behind the optimistic outlook for higher offers in this latest DESFA tender. The natural gas market’s improved prospects in the wider southeast European region as a result of new gas field discoveries and subsequent pipeline plans; a DESFA tariff revision promising consistent returns; as well as the operator’s cash-filled coffer, are all seen driving bidders towards making higher offers.