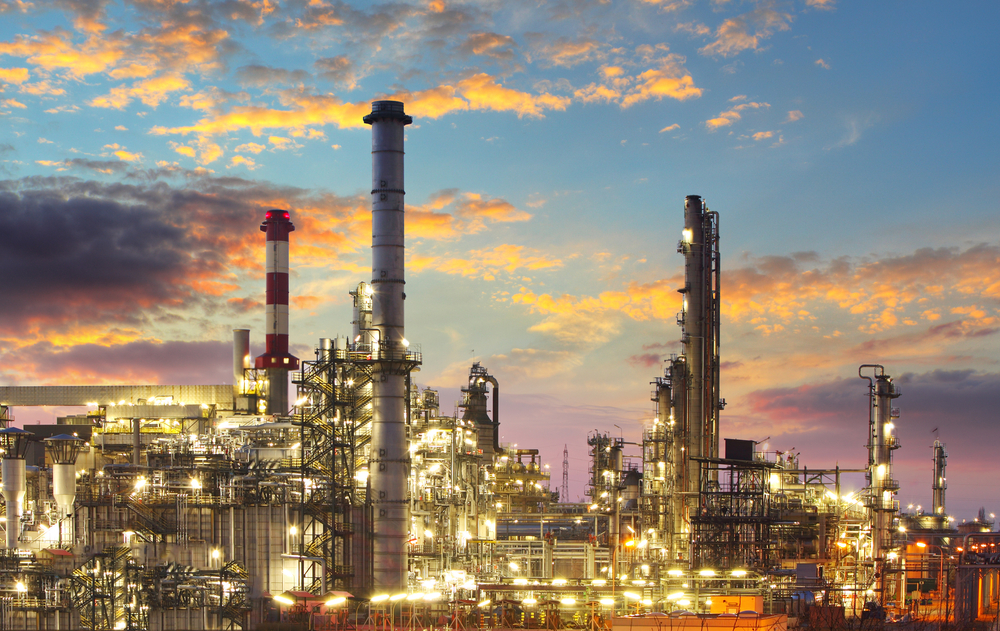 The specifics of Greece’s privatizations effort remain unclear despite last night’s ratification in Greek Parliament of a multibill containing additional measures, including energy sector privatizations, required as part of the effort to complete the first review of the country’s third bailout package.

One of the blurry aspects concerns the extent of Greek utilities and enterprises to be transferred to EDIS, a Public Holding Company now in the making. EDIS, one of four subsidiaries to make up the new super privatization fund, will essentially avert short-term privatizations for its entries and hold on to them for further appraisal and possible future sale when conditions are considered more favorable.

The transfer of any utility or enterprise to the new Public Holding Company will not make its privatization inevitable, but its link to the Greek State will certainly be considerably weakened.

The coalition’s MPs offered their support to the new super privatization fund in Parliament last night without knowing its exact details. The government wanted the superbill ratified yesterday ahead of tomorrow’s Euro Working Group.

Despite persistent questioning from opposition, the government’s top officials did not reveal details on the future content at TAIPED, the exisiting State Privatization Fund to now be incorporated as one of the super privatization fund’s four subsidiaries. Utilities and enterprises to be listed on the TAIPED fund will be put up for sale.

At this stage, the piecing together of any picture depends on information, official and leaked, coming from the Finance Ministry.

According to this information, the TAIPED list recently endorsed by its board has remained virtually unchanged. Among the entries are 17 percent of PPC, the main power utility, the state’s 35 percent share of ELPE (Hellenic Petroleum), 65 percent of DEPA, the Public Gas Corporation, 23 percent of EYATH, the Thessaloniki Water Company, 11 percent of EYDAP, the Athens Water Supply and Sewage Company, 30 percent of Athens International Airport, as well as completion of the delayed privatization of DESFA, the natural gas grid operator, the country’s regional airports, the seaside Astera Vouliagmenis property in southern Athens, the Piraeus and Thessaloniki ports, and the Trainose railway company.

Just days ago, TAIPED chairman Stergios Pitsiorlas noted that the fund’s next objective will be to proceed with the DEPA, ELPE and PPC sales, besides carrying on with assessments of prospective privatizations.

As for the Public Holding Company (EDIS), the government has largely kept a lid on details concerning the utilities to be transferred to this fund, except for six cases – the Athens Urban Transport Organization (OASA), the Attica bus and trolley operator (OSY), the Athens fixed-track public transport system opearator (STASY), the Hellenic Railways Organization (OSE), the Olympic Stadium Complex (OAKA), and Hellenic Post (ELTA).

The government’s general presentation of the new super privatization fund contains both facts and lies, one inaccuracy being the finance ministry’s claims that the revenues to be raised will be equally split to service national debt and support economic growth. A closer examination of the prospects shows that less than half of the amounts to be raised will be injected into economic growth support.