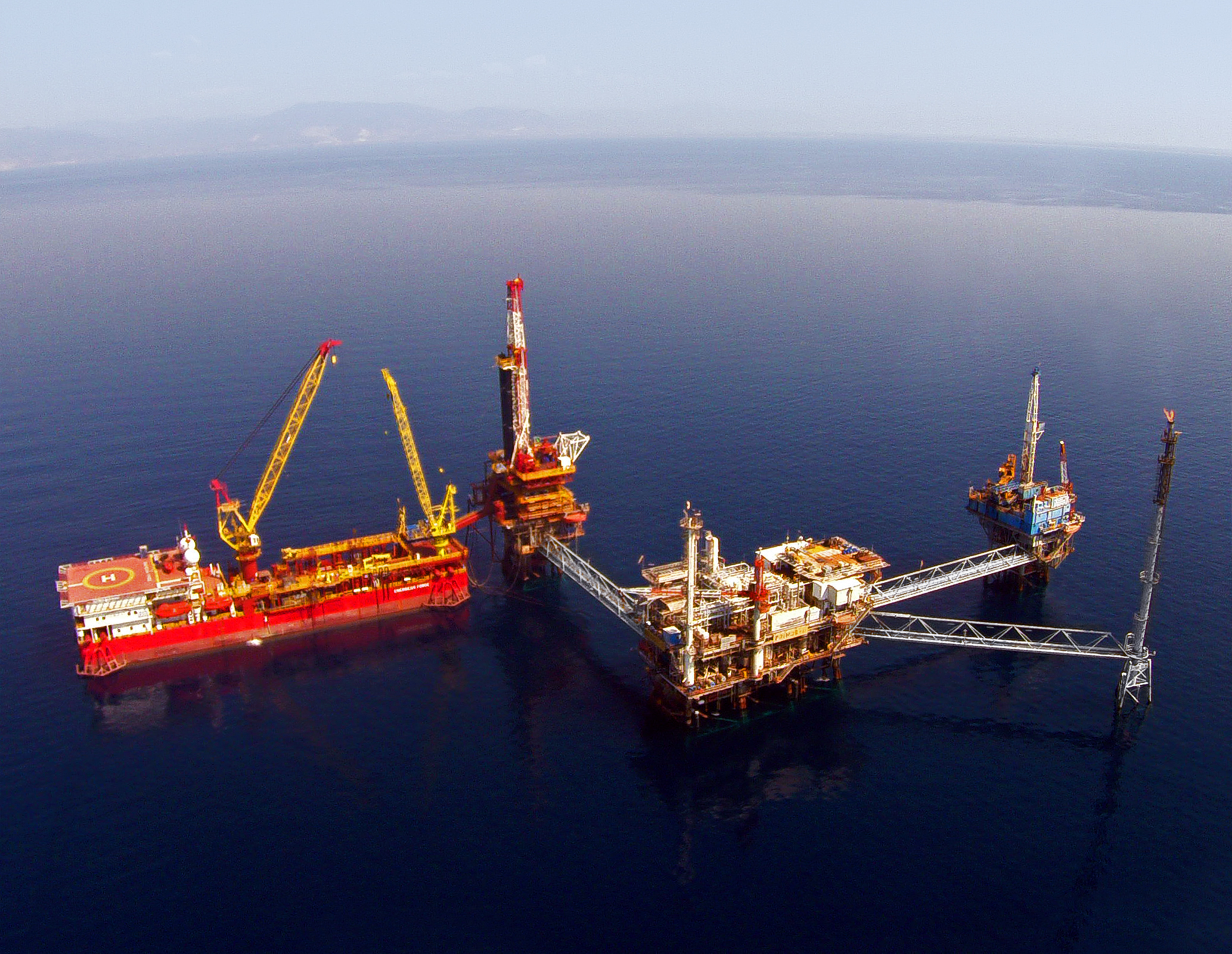 Total production at Energean Oil & Gas’s offshore Prinos and Prinos North oil fields, both in Greece’s northeast, has exceeded 4,000 bpd, a two-fold increase compared to the 2,000 bpd produced before the start of the ongoing investment program, the company announced in a statement released today.

Production has increased as a result of the successful completion of the drilling of wells PA-35A and PA-40 and the intervention conducted at wells already producing, the statement noted.

PA-40 was the second of the fifteen development wells planned by Energean to be drilled in Greece to develop the 30 million barrels of 2P (proven and probable) reserves in the Prinos, Epsilon and Prinos North oil fields in the Gulf of Kavala.

The well was drilled using the Energean Force, the Tender Assisted Drilling Barge owned and operated by Energean, which is now drilling well PA-36 in Prinos.

Energean is continuing its $200 million investment program that involves the drilling of 15 development wells and the installation of a new unmanned platform to develop the Epsilon field, with a target to exceed 10,000 bbls/day by 2017.

Energean is also working on the interpretation of new 3D seismic survey data acquired in 2015, which has already identified new exploration prospects for drilling as well as improving the imaging of existing prospects. This enlarged prospect portfolio is now being worked in detail and high graded prospects will be added to the drilling program.

Furthermore, Energean is actively looking to apply EOR/IOR techniques to improve the recovery from the Prinos field that currently stands at 40% and has the potential to increase the recoverable resources of the company by c. 60 million barrels of oil.

Energean is also actively exploring western Greece. At the Ioannina onshore block, located south of the recent 200 mmbo Shpirag discovery in southwest Albania, Energean has acquired a high resolution gravity (FTG) and aeromagnetic survey and the results of this survey are currently being integrated with the reprocessed seismic data to plan the new 2D seismic survey which will be used to delineate existing exploration prospects and identify new exploration prospects for drilling. At the Katakolo offshore block, where oil and gas was discovered and tested in the ‘80s, Energean is currently preparing a new development plan which will be submitted to the Greek State for approval.

“We are continuing to invest despite the negative climate in the industry. Prinos is a 300 million bbls asset that still has a lot of potential as proven by the success of our first two wells. The fact that we control infrastructure that can handle up to 30,000 bbls/day, and own and operate the drilling rig and support equipment provides Energean a very low breakeven cost base and tremendous operating leverage,” noted Mathios Rigas, Chairman and CEO at Energean Oil & Gas. “In addition, the new 3D we shot in 2015 has shown further potential that we will be exploring in the coming years. Greece, despite its financial difficulties, remains an unexplored country with significant hydrocarbon potential that Energean is committed to explore as the only producer of hydrocarbons in the country.”