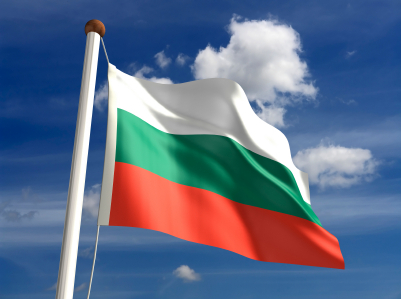 President of Republic Prokopis Pavlopoulos is paying a two-day official visit to Bulgaria following an invitation by his Bulgarian counterpart Rosen Plevneliev.

According to the official schedule, the first day of his visit Pavlopoulos will meet privately with Plevneliev and afterwards the delegations of the countries will hold broad talks. The two presidents will make statements to the press after the end of the meetings.

Later, Pavlopoulos will meet with Prime Minister of Bulgaria Boiko Borisov and afterwards the Greek delegation will attend a lunch hosted in their honour by the president of the Bulgarian National Assembly Tsetska Tsacheva.

Pavlopoulos and his wife will visit afterwards the Cathedral of St. Alexander Nevsky and its Crypt and the first day of the Greek president’s visit will close with the official dinner hosted in his honour by the Bulgarian president.