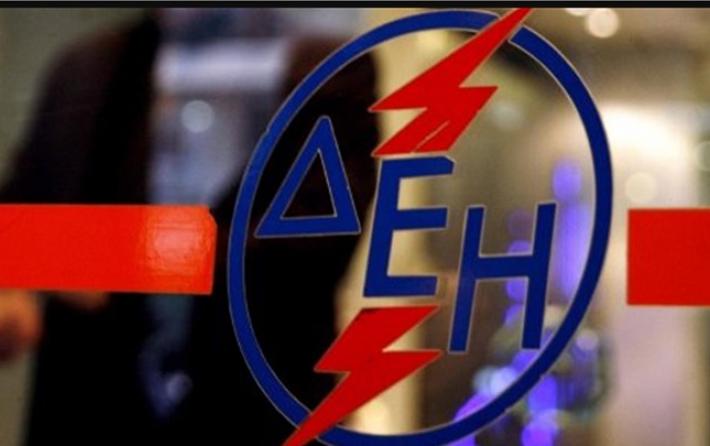 Debt collection services firm Qualco has so far raked in 25 million euros of unpaid receivables for the main power utility PPC from a total of approximately 180 million euros owed to the utility by 65,000 customers selected for a pilot program awarded to the debt collector, the power utility’s chief Manolis Panagiotakis has told the board at a meeting held to discuss extending Qualco’s contract.

Though Panagiotakis indicated the results are satisfactory, the level of PPC’s unpaid receivables has remained stubbornly high, dropping only slightly since the beginning of the year.

Though the total debt amount of these four consumer sub-categories adds up to 2.42 billion euros, a further 350 million euros concerning 354,000 customers who have registered for debt settlement programs through monthly installments also needs to be factored in. This additional sum brings PPC’s unpaid receivables sum to a grand total of 2.77 billion euros, virtually unchanged since the beginning of the year. This unpaid receivables figure constitutes over 55 percent of PPC’s total turnover, based on last year’s performance of 4.94 billion euros.

It is unclear whether modest debt collection gains made by PPC have been offset by new unpaid receivables.

Some 800 million euros of the 2.77 billion-euro unpaid receivables sum are owed by customers who have either shifted to new suppliers or disrupted their electricity supply for a variety of reasons (holiday home cutbacks, business closures etc).

The next update on the power utility’s debt collection effort is scheduled to be presented at a PPC board meeting in September.