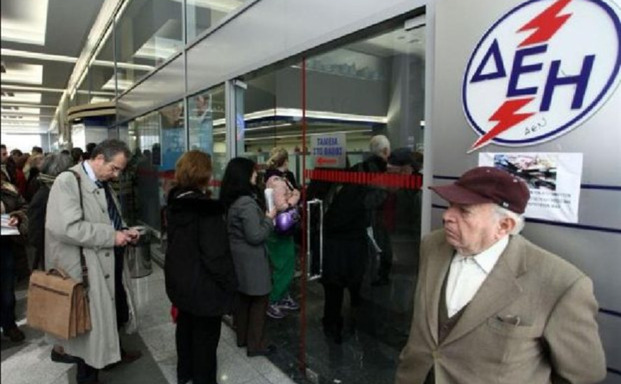 Main power utility PPC is preparing to offer bonuses to consumers paying their bills on time, including reduced tariffs and exemption from fixed surcharges for a year, as an incentive to reduce the rising level of unpaid overdue electricity bills, now at a level of about two billion euros.

According to sources, PPC officials have decided to offer incentives for punctuality, especially to households, while certain consumers, such as PPC employees, who already enjoy reduced tariffs, will be exempted.

Consumers who manage to meet all their PPC electricity bill deadlines in 2015 will be spared of the fixed surcharge throughout 2016, it is believed, while those who are punctual throughout 2016 will be rewarded in 2017.

If the plan is to prove effective, its incentives will need to be considerable. Low-level electricity connections are currently charged 1.52 euros per four-month billing period, while higher-level connections are charged 4.80 euros.

Penalties for consumers not meeting electricity bill deadlines, especially those believed to be able but not willing, are also likely to be announced along with the incentives for punctual consumers.

Cross-examination of consumer data conducted by PPC officials over the past few weeks has spotted numerous stand-out cases among consumers belonging to high-income brackets. These include the owner of a luxury 500-square meter home with an Olympic-size swimming pool in an affluent Athenian suburb who has registered for a reduced electricity tariff offered to vulnerable social groups. In another case, a consumer from a well-known shipping family also living in an up-market Athens suburb has owed 20,000 euros of unpaid electricity bills to PPC over the past year.

PPC is also expected to announce reduced tariffs for the business sector in an effort to avoid consumer transfers to rival power companies. A number of business-sector consumers have switched to independent power companies in recent times.