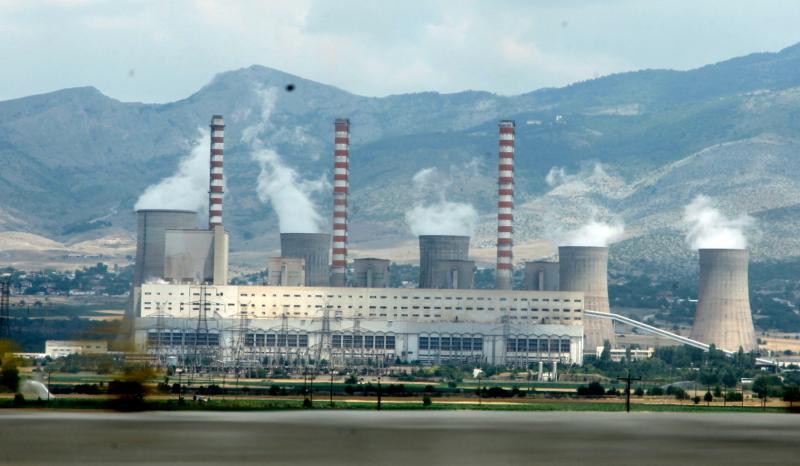 The establishment of partnerships or consortiums by main power utility PPC with independent energy companies, strategies included in the governing Syriza party’s energy portfolio, seem to represent options through which the coalition can meet obligations included in Greece’s third bailout agreement, which require an immediate 25 percent reduction of PPC’s retail electricity market share.

If such options are adopted, Greek officials may avoid having to implement an older PPC-restricting plan requiring the corporation’s part-privatization through the sale of a breakway unit dubbed “Little PPC”.

The partnership or consortium options would be considered by PPC if the imminent introduction of NOME-type auctions fails to end the power utility’s retail market dominance, a likely prospect, as energypress has reported.

All will be decided within the next few weeks, by the end of October, when Greek officials must present to the country’s lenders alternative measures producing equivalent results – 25 percent reduction of PPC’s retail market share and real competition in both the production and retail markets – as agreed to in the third bailout agreement signed in July.

According to sources, the Greek government and PPC are pressing ahead with establishing options for PPC as both know the absence of alternatives in the event that the NOME-type auctions fail to reduce the power utility’s retail market share by 25 percent will re-activate the old PPC part-privatization plan. Both the government and PPC want to avoid this prospect.

At this stage, it seems the alternative options being worked on entail collaborations with independent private-sector companies for a selection of PPC’s lignite-fired power stations, as well as some hydropower facilities. The independent companies would hold 49 percent stakes in two, three, or possibly even more PPC production units.

PPC considers such a solution realistic, as long as certain conditions are met. The plan is also open to the propect of collaborations with independent companies already active in the electricity market.

Both the government and PPC favor the aforementioned options to the “Little PPC” plan for three reasons. Firstly, an immediate 30 percent PPC surrender of the retail market, as specified in the part-privatization plan, would be avoided. Secondly, the sale of gas-fueled power stations, whose level of competitiveness – compared to lignite-fired stations – is constantly rising, would also be avoided. Thirdly, the loss of any of PPC’s fixed assets would not be necessary.

The alternatives favored by the government and PPC would also raise significant revenues necessary for the power utility to pursue investment plans and reduce its level of debt.

It is believed that a placement solution for certain PPC production units could generate the interest of companies already active in the Greek market, such as Elpedison, Heron, and Protergia. In the past, German companies such as RWE and Eon, France’s EdF, as well as Italy’s Edison and Enel, have all expressed an interest in entering the local electricity market. The intentions of foreign companies will be made clear once the Greek government offers specific alternative solutions for PPC.