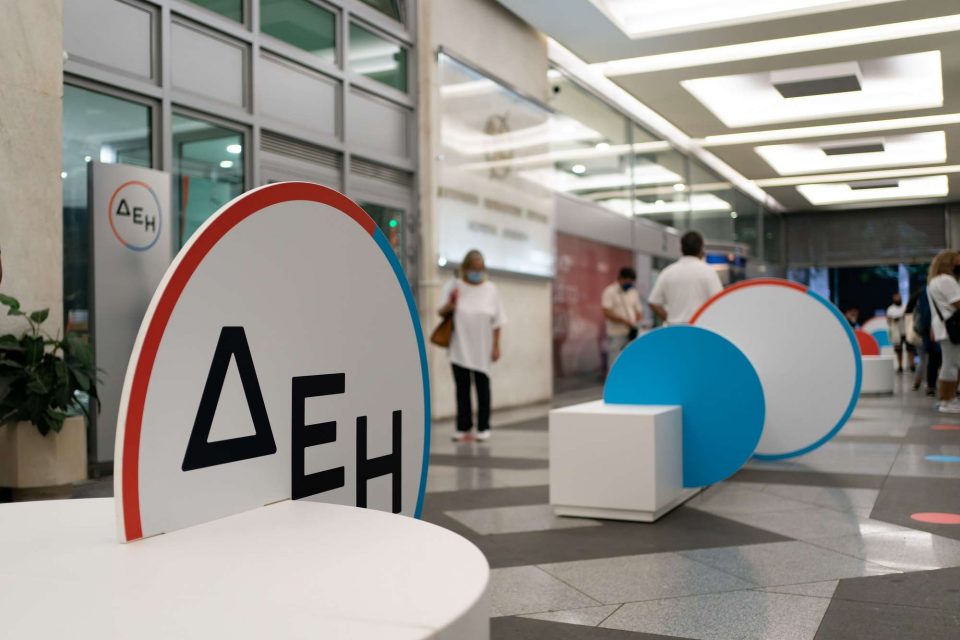 The decision was prompted by a current favorable climate surrounding the company as well as its need to partially cover existing loans and reduce the average borrowing cost to less than 5 percent as soon as possible. The offer’s roadshow begins today.

PPC is aiming for an interest rate of close to 3.5 percent, according to banking and finance sector sources, which would be slightly below a 3.875 percent interest rate of a preceding SLB-linked issue in March.

The utility intends to list the bonds on the Dublin Stock Exchange for trading on its Global Exchange Market, or, possibly, another EU trading platform.

A domestic bond issue would probably secure PPC a lower interest rate of roughly 2.5 percent, but the company’s administration is determined to further expose the utility to foreign institutional and real-time investors, a strategy seen lowering future borrowing rates to levels that could be achieved locally.

Also, borrowing from abroad is expected to offer further support for the company’s market share, whose price was 8.75 euros at the end of trading last Friday.

PPC, at the forefront of Greece’s energy market for more than 70 years, fully owns the country’s electricity distribution network, operated by DEDDIE/HEDNO, a fully owned subsidiary.