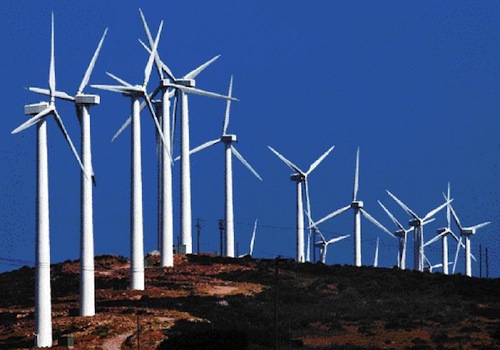 The measures included in the new deal, aiming to solve LAGIE’s deficit problem, include feed-in tariff cuts for producers in exchange for bank loan extensions and interest rate reductions.

The main power utility PPC appears to have sided with the state, LAGIE, and HEDNO against an effort by RES producers to have the new deal nullified by the Council of State, Greece’s supreme administrative court, in cases filed by the law firm Metaxas & Associates on behalf of RES producers.