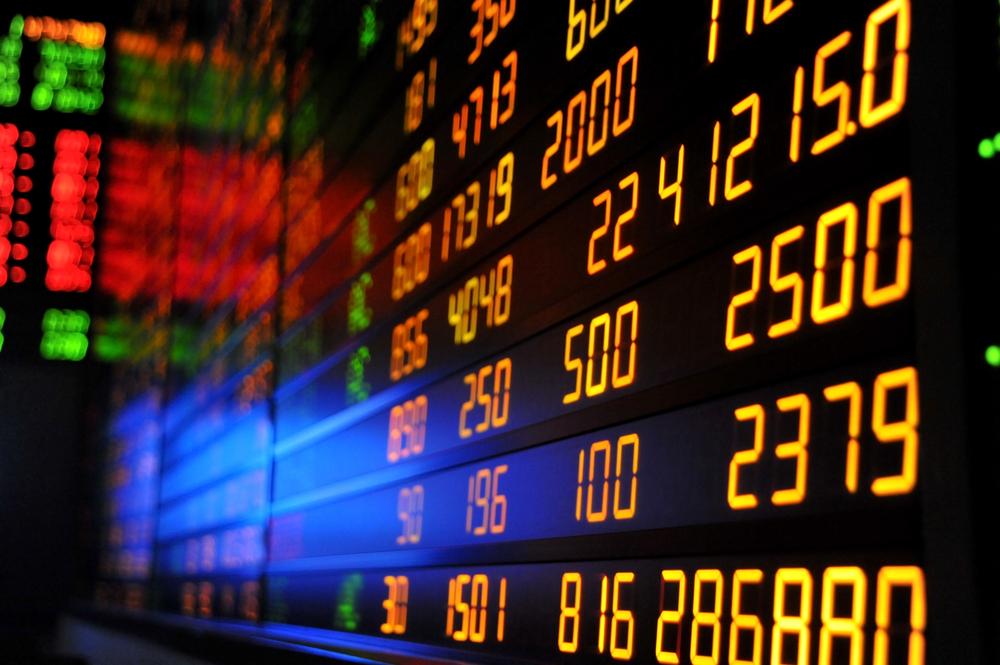 A mini rally by main power utility PPC’s share witnessed earlier this week has been attributed to the narrowed spread of Greek bonds, a development spurred by the increased prospects of a successful completion of the bailout’s second review as well as the possibility of some good news concerning Greece’s debt relief hopes at the Eurogroup meeting of EU finance ministers om December 5.

Over the past few days, these factors have prompted both Greek and foreign investors to buy Greek bonds, lowering the 10-year bond’s spread to some of the lowest levels seen over the past few months.

On Tuesday, the Greek ten-year bond’s spread fell to 6.7 percent, instantly generating optimism that state utilities such as PPC, facing expiring bond issues, may be able to service their bonds with improved terms.

PPC needs to service a total debt figure of 787 million euros by the end of 2017, 147 million euros of this maturing in 2016 and 640 million euros in 2017. The amount includes a 200 million-euro bond, which PPC has ascertained will be serviced as all necessary measures have been taken. The bond’s refinancing through a new bond issue is being considered but such a move will depend on the prevailing market conditions.