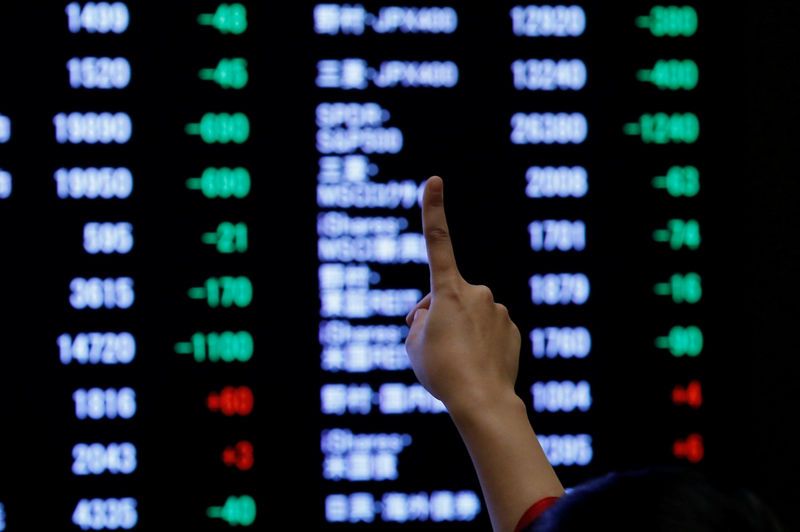 A sharp 10.22 percent increase of the main power utility PPC’s share price yesterday, which lifted the share to 1.51 euros, over the 1.50-euro level for the first time since September, 2018, has been attributed to abounding reports of a nearing deal between the energy ministry and the European Commission’s Directorate-General for Competition on the new and more investor-friendly terms to apply for the power utility’s follow-up sale of lignite units. A relaunch is needed as the first sale attempt failed to excite investors.

Besides the reports of a PPC lignite units sale deal in the making between Athens and Brussels, the deescalation of CO2 emission right costs over the past few days, to levels below 19 euros per ton, well under the levels of more than 25 euros at the end of January, has also been cited as a key factor behind the rise in value of PPC’s share.

Certain pundits contend that more could be at play than the two aforementioned factors. An energy ministry approval of the state-controlled power utility’s request for a reduction of its 15 percent discount offered to consumers paying their electricity bills on time, which would boost PPC’s revenues, has been cited as another possible factor behind the higher share price.