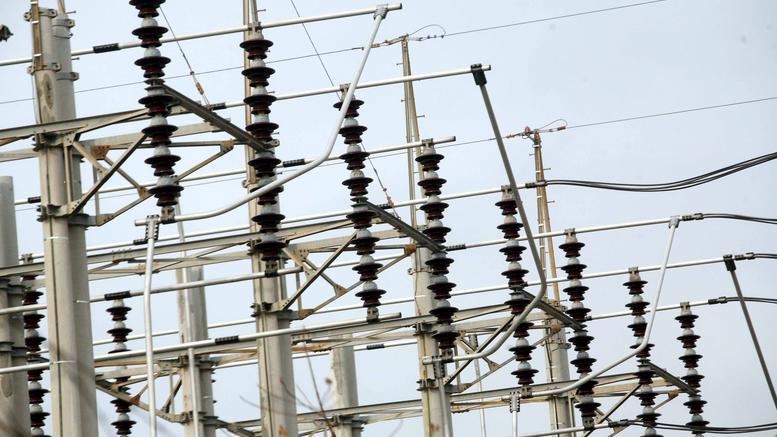 In its effort to meet lender demands as part of Greece’s latest bailout agreement, the main power utility PPC is examing ways to retain control of the fixed assets at subsidiary firm IPTO, the power grid operator, if it is broken away from the parent company.

The board at PPC is examining various thoughts intended to achieve this objective, despite the fact that it remains unknown whether they are feasible, or more crucially, in line with lender terms.

Under the bailout agreement’s terms, IPTO will either need to be privatized or alternative measures producing equivalent results in the electricity market will need to be implemented. Whatever the outcome, IPTO will need to be split from its parent company PPC.

At this stage it remains unclear how both lenders and PPC can be satisfied. Even the option of forming a new state-controlled company with private-sector involvement, as part of an arrangement in which PPC would retain control of IPTO’s fixed assets, as is apparently being discussed, would run contrary to the bailout terms.

Another thought, the first to hit the table, concerns the state acquiring IPTO from PPC. This would not amount to a privatization as the new company will be state-controlled.

If, however, the state is to acquire a 66 percent share of IPTO – this equity share was offered in an international tender prior to last January’s elections – then the move would be a costly matter. IPTO’s worth had been evaluated at 660 million euros, which demands a cost not currently possessed by the Greek state. One thought raised as a possible solution entails factoring into the deal money owed to PPC by the state. However, the state owes PPC no more than 150 million euros, which would not suffice to cover the transaction needed for the state to acquire IPTO.

Also unknown is whether the European Commission will accept such a Greek proposal with regards to local market competition objectives.

Examples of similar models, through which the state participates in the ownership and management of power grid operators, along with social security funds, do exist abroad – with one important difference. Market competition is already in place and robust in such electricity markets. Monopolies do not exist and all electricity suppliers, public and privately owned, have equal access to energy sources, such as lignite and water. Such market conditions do not exist in Greece.