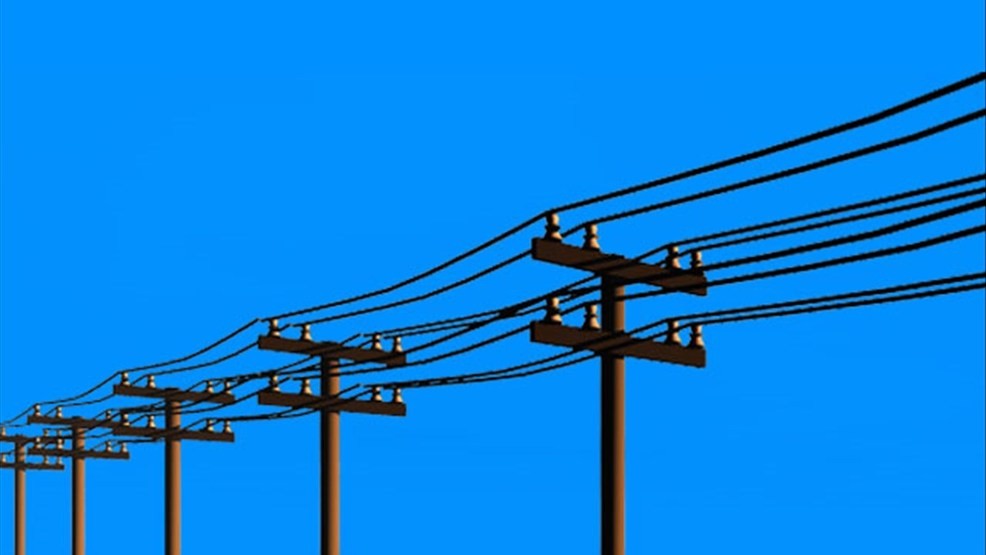 Main power utility PPC, in a letter to RAE, the Regulatory Authority for Energy, has called for the recovery of a 115 million-euro deficit at subsidiary firm DEDDIE/HEDNO, the distribution network operator, ahead of the latter’s nearing privatization.

The operator, in its financial statements for 2018, has made note of lower-than-expected regulated earnings in recent years, estimating the deficit at approximately 115 million euros.

This underperformance has been attributed to a drastic electricity demand drop amid the country’s economic crisis over the past decade or so, which has reduced the operator’s earnings stemming from distribution network surcharges.

PPC wants this shortfall covered through network tariffs to be set by RAE for the next few years. The missing amount, however, will need to be collected gradually to avoid overburdening consumers.

PPC also wants RAE to present a collection schedule for this deficit.

Partial payment of the 115 million-euro deficit will be covered through network tariffs in 2020, while a schedule detailing the remainder’s recovery will be prepared, sources informed.

PPC wants full clarity on DEDDIE/HEDNO’s figures ahead of the operator’s upcoming privatization.