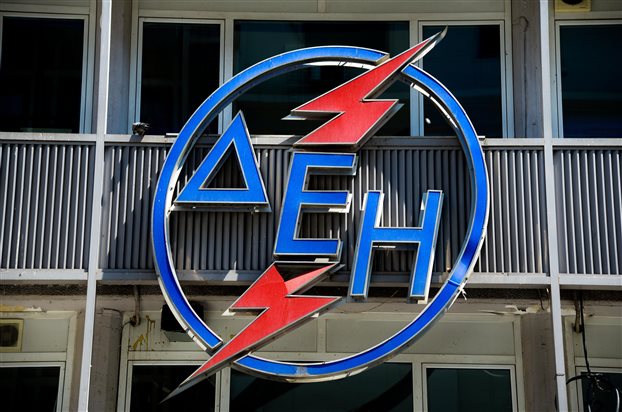 “An economic difference worth far less than the 30 million euros mentioned in media reports gradually developed as part of the long-running deal between PPC and DEPA,” the PPC statement noted, adding that “an agreement has already been reached between the two sides, meaning that there is no question of overdue debt.”

PPC regularly pays gas supply invoices issued by DEPA, the power utility noted in the statement, adding that its payment of a 57.3 million-euro amount to DEPA one week ago for gas supply in December rules out any doubts about PPC’s ability to cover its bills because of a liquidity strain.