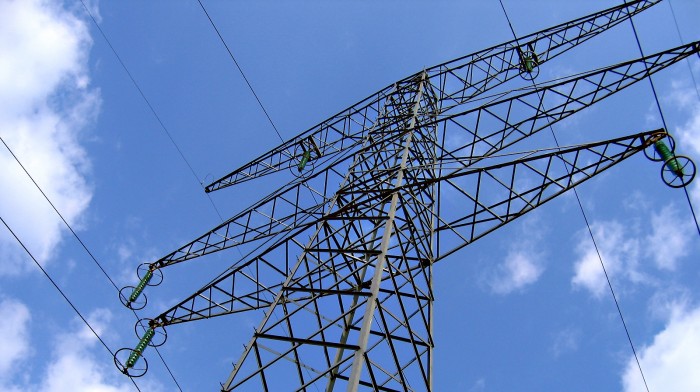 As part of the effort, the utility plans to participate in an upcoming international tender offering two hydropower facilities in Turkey, while similar moves are being planned for the Albanian market, according to PPC chief executive Manolis Panagiotakis.

The power utilty’s entry into the wider Balkan market, gaining pivotal importance as the EU energy market moves towards full intergration, is imperative for the Greek corporation’s future, Panagiotakis stressed in the interview.

PPC is aiming to heighten its activity in the Turkish market by establishing synergies with enterprises in the neighboring country, Panagiotakis noted without elaborating further.

Many pundits believe that PPC will seek to penetrate the Balkans with the backing of Chinese business partners. For quite some time now, the Greek utility has made clear its anticipation of and reliance on Chinese capital as a key towards entering Balkan markets following unsuccesssful attempts going back over a decade.

PPC made its first attempt in 2003 when it sought to enter the Romanian market. A series of other efforts ensued, all proving unsuccessful.

Albania, where PPC has established a subsidiary, needs to have its network developed, while thermal units also need to be constructed as the country’s network is heavily reliant on hydropower facilities.