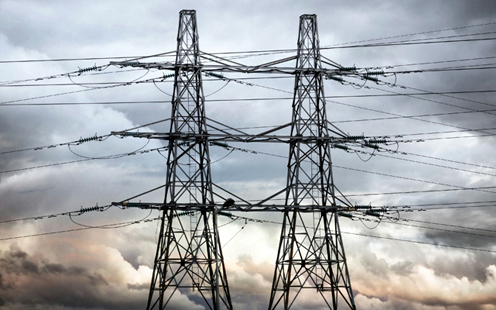 Yesterday’s shareholders meeting at PPC, the Public Power Corporation, during which the company’s first-quarter financial results were endorsed, ended up being a lengthy, all-day session dominated by concerns over the safety of the company’s cash deposit amount and whether the government, struggling to meet debt payments, will seek to use it.

Rumors have abounded that the government, locked in prolonged bailout negotiations with the country’s creditors as state coffers run low, has again approached the country’s public utilities for support, as it had done in late April.

News that the issue had been included on the agenda for yesterday’s PPC meeting drew a heated response from interested parties, especially worker representative groups, well aware of the fact that the country’s wider liquidity problem has delayed PPC’s investment plans, which include construction of Ptolemaida 5, a new power station in Ptolemaida, northern Greece, a key project.

Just days ago, PPC responding to reports alleging the project’s deal with contractors was in danger of being nullified if a 200 million-euro deposit was not paid by the end of this month, clarified that the agreement foresees payment of the amount within a ten-day period, once the building permit has been issued. The permit is expected imminently.

Following previous reports that the government was seeking to offer state bonds to PPC in exchange for an amount of about 220 million euros, the amount discussed at yesterday’s meeting ended up being drastically reduced to 25 million euros.

A final decision was not reached during yesterday’s session, but is expected today, as further clarification on the deal’s details was requested. Despite the lower amount being discussed, worker representatives are reportedly not convinced by the bond plan.