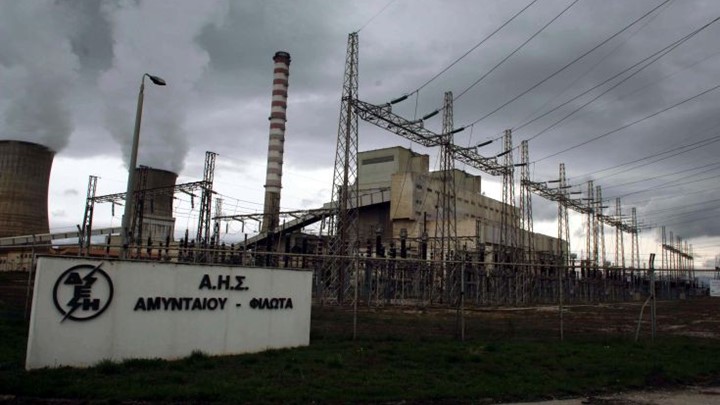 Most of the local corporate groups planning to submit first-round expressions of interest for the main power utility PPC’s bailout-required sale of lignite mines and power stations representing 40 percent of the utility’s overall lignite capacity are expected to move independently before forming consortiums for the second round, if the acquisition of units offered is deemed sustainable.

All investors, expect for the Copelouzos group, which has made clear it intends to join forces with China’s Shenhua from the start, are expected to bid alone in the first round.

The deadline for first-round expressions of interest expires this Thursday. At this stage, GEK-Terna, Mytilineos and Viohalco, along with the Copelouzos-Shenhua partenership, are expected to emerge as the first round’s local bidders.

No further partnerships involving Greek firms are expected at this preliminary stage of the sale process despite ongoing talks between various parties. Talks for the establishment of consortiums are seen maturing in July, once the short list of second-round qualifiers takes shape.

The sustainability prospects of units offered by the sale’s terms will be crucial in determining the bidding interest of second-round qualifiers.

According to sources, current talks between interested parties not only concern initial equity line-ups but long-term partnerships for power supply.

Given the increased CO2 emission right costs, investor interest in PPC’s disinvestment of lignite units is expected to be limited to industrial enterprises eligible for offsetting mechanisms compensating these expenses.