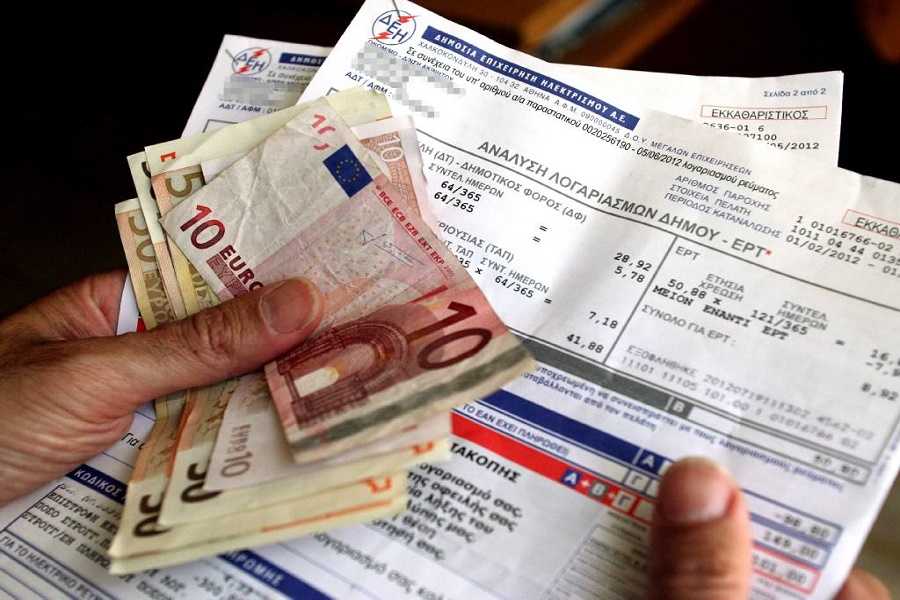 The main power utility PPC’s inability to lower its alarming unpaid receivables figure, estimated at 2.77 billion euros, more than half the power utility’s total turnover in 2017, highlights that the company has been struck by yet another wave of bad-debt customers.

Thousands of vanished-category customers have not only failed to reduce amounts owed to the power utility but increased the overall amount owed to PPC by this category from roughly 413 million euros a year and a half ago to 800 million euros at present. This figure stood at 700 million euros in February, meaning it is on an upward trajectory.

These debt amounts have been created by customers who have either interrupted power supply to holiday homes not being used or shifted to new suppliers, while, in addition, turned to various tricks to vanish from PPC’s radar.

Methods applied have included tax file number changes, an approach that has helped PPC customers with arrears avoid market rules and break free to new suppliers, according to the debt collection services firm Qualco, hired by PPC for support.

PPC has reported an official unpaid receivables figure of 2.42 billion euros, but the addition of 350 million euros concerning 354,000 customers who have registered for debt settlement programs through monthly installments increases this sum to 2.77 billion euros.

PPC and its hired support team now need to decide whether the 800 million-euro debt amount owed by vanished customers should be written off as bad debt. This is not an easy decision to take as the sum represents roughly 30 percent of the power utility’s official unpaid receivables figure.