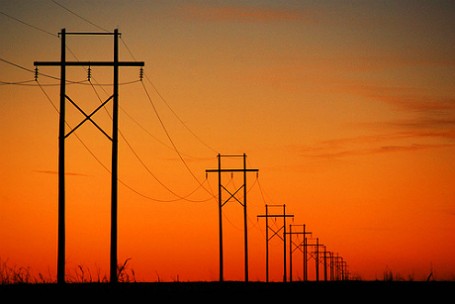 Lower oil and natural gas prices, regulatory changes concerning the wholesale market, which led to a reduction in PPC’s expenses for Capacity Availability Tickets (CATs) and the Variable Cost Recovery Mechanism (MAMK), as well as exceptional production levels achieved at hydropower facilities, had all worked in favor of PPC, generating expectations that the power utility would post stronger first-quarter results.

PPC’s fuel expenses were lower, the power utility’s MAMK costs had been eliminated, CAT outlays were significantly reduced, and hydropower production increased its share in the energy mix.

The net profit decline was caused by a number of factors, including a reduction in the amount of lignite produced, leading to increased lignite imports, which cost 40 million euros, 13.8 million euros higher than the amount spent in the first quarter of 2014. Also, mining costs were not reduced, despite the decline in lignite production.

A 5.4 million-euro increase in PPC’s emission rights purchases did not help either. The first quarter results were also affected by a 24.5 million-euro outlay forecast for CAT expenses, based on a RAE (Regulatory Authority for Energy) proposal that has yet to be implemented.