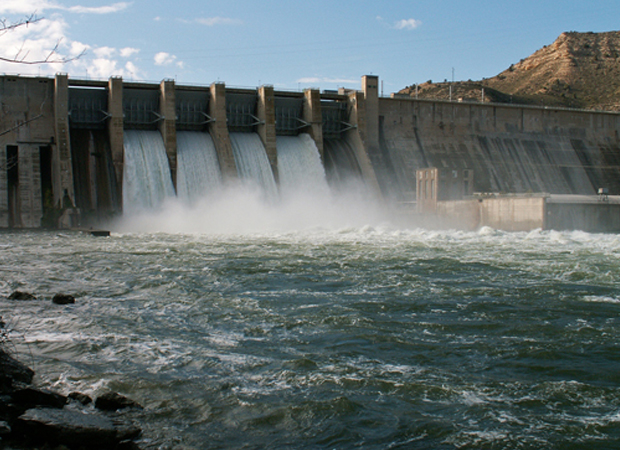 Following a number of ill-fated attempts in the past to establish new production bases in the wider Balkan region, beyond Greece’s border, the Public Power Corporation, PPC, appears to be tapping into markets there with greater prospects this time round.

Over the past few months, PPC has established a presence in two countries, Bulgaria and Turkey, through new subsidiaries that are active in electricity trade. Further expansion of PPC’s market activity in Turkey, with a move into power supply, is being tipped as a likely prospect.

PPC is the sole participant in an international tender offered by the Former Yugoslav Republic of Macedonia’s (FYROM) Environment Ministry for three hydropower projects at Crna River. The tender concerns construction and operation of a 333-MW unit, acquisition of a second existing 92-MW unit, as well as an option for the design, construction, and operation of a third hydropower plant. Also being considered by PPC is the establishment of a joint venture with FYROM electricity firm Elem, which, if launched, will operate as an independent electricity producer.

With such initiatives being taken, it appears that PPC is committing itself to a renewed attempt at broadening its production base beyond Greek borders. If proven successful, the campaign will mark a new era for the firm, which is currently faced by a part-privatization plan that will result in the transfer of 30% of its Greek production capacity to rival firms.

Stand-out cases of PPC’s failed attempts, in the past, to strike deals in the Balkans, include a lignite station in Bobov Dol, located in Bulgaria’s southwest, as well as a revamp project for a thermal power plant in Negotino, FYROM.