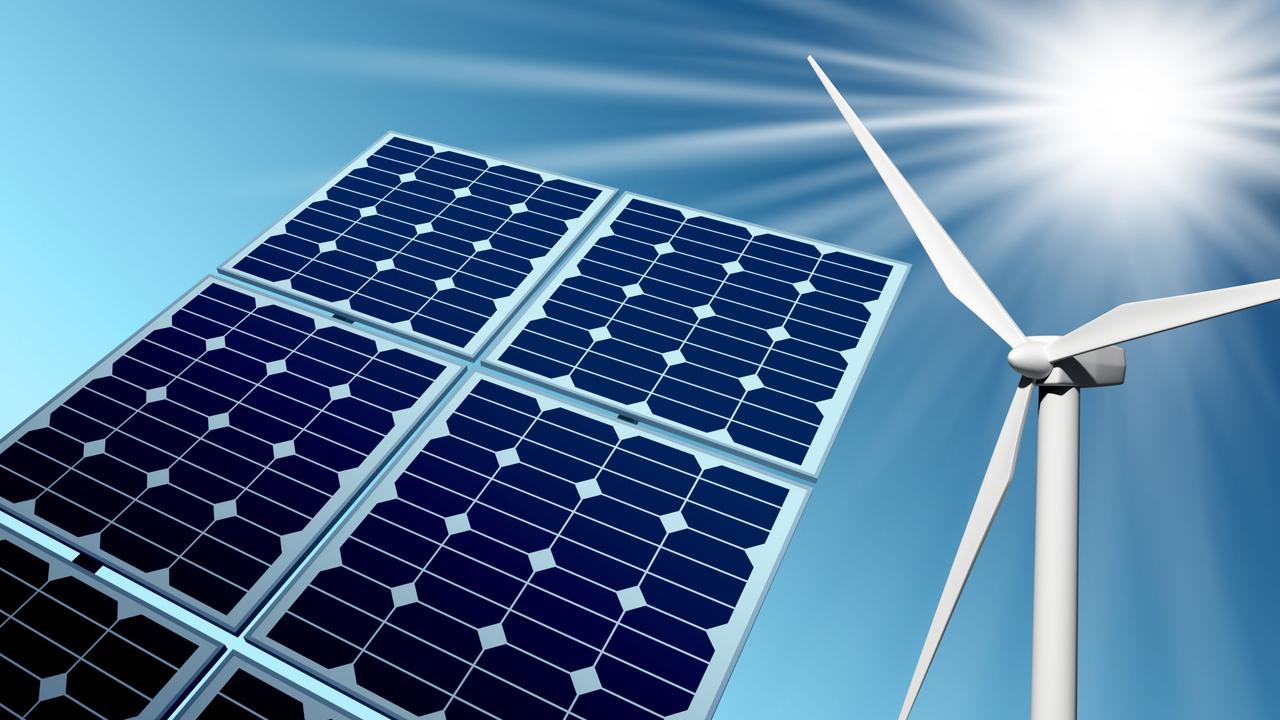 Power utility PPC, eyeing a big renewable energy move in the Balkans, is considering five different RES portfolio acquisitions in Romania and the Balkans, believed to represent a total capacity of 500 to 600 MW.

If carried out, these prospective deals, worth millions, would represent one of PPC’s biggest investments in recent years.

The Balkan acquisitions being examined by PPC concern solar, wind and other RES technologies in Romania as well as mature portfolios held by European corporations such as Enel and Siemens Gamesa, plus a variety of prospects in Bulgaria.

PPC’s examination of these investment prospects is believed to have reached an advanced stage.

The power utility has also made clear its intentions for the acquisition of a major vertically integrated group in the Balkan region, without revealing any further information.

PPC’s role in the energy crisis, offering crucial support to households and businesses under pressure, has held back a number of company plans, including takeovers abroad.