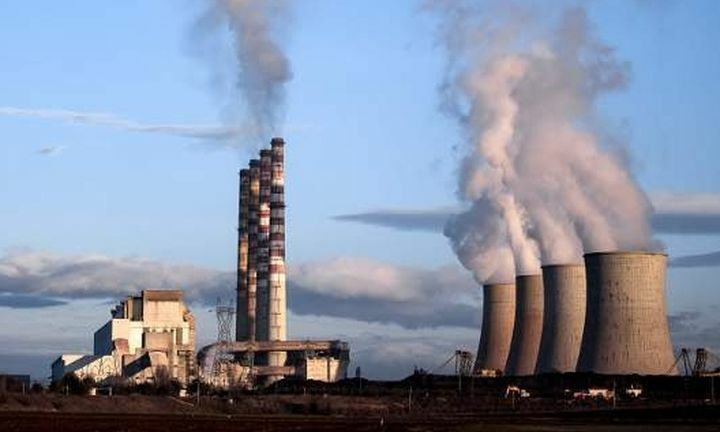 Further information regarding definitions of abovementioned ratios are included in the Financial Report for the six – month period ended June 30, 2019 (Report of the Board of Directors– Appendix)
Group turnover increased in 9M2019 by € 119.3 m. or 3.4%, despite lower sales volume driven by market share reduction, mainly due to:
– demand increase leading to higher sales to existing customers,
– revenues’ increase from energy sales of thermal units in the non-interconnected islands and from
Distribution network fees collected by third party electricity suppliers,
– partial recovery of CO2 emission allowances expenditure from Medium and High Voltage tariffs,
– reduction of the discount provided to customers who pay on time from 15% to 10% since 1.4.2019
and to 5% since 1.9.2019
However, operating expenses rose by 12.2% or € 381.5 m. due to especially higher energy mix expenses
by € 547.2 m. Such increase is mainly attributed to:
– higher expense for energy purchases due to the increase of the System Marginal Price (SMP) by
14.8% and the higher volume of energy purchases,
– higher expense for CO2 emission allowances since their price more than doubled,
– higher expense for natural gas purchases due to increased quantities as well as due to a 6.4% price increase.
– higher negative impact from NOME auctions.
On the other hand, operational expenses were positively impacted by the decrease in payroll cost, other expenses and provisions for litigations.
Therefore, operating profitability (EBITDA) – adjusted for the Special RES account, the provision for personnel’s severance payment and the settlement of the Renewables levy (ETMEAR) for previous years
– was significantly reduced by 73% to € 96.9 m. compared to € 359.2 m. in 9M2018.
Adjusted pre-tax losses rose to € 451.2 m. compared to pre-tax losses of € 215.6 m. in 9M2018.
Total capex reached € 508.8 m compared to € 528.6 m in 9M2018.
Net debt stood at € 3,906.7 m. on 30.9.2019, an increase of € 214.3 m. compared to 31.12.2018. PPC is exploring opportunities to access the international debt capital markets, subject to prevailing market conditions.

Commenting on the financial results of the period, Giorgos Stassis, Public Power Corporation’s
Chairman and Chief Executive Officer said:
“Nine month 2019 results reflect the continuing negative impact from the higher energy mix
expenses which are attributed to the increased fuel prices, the System Marginal Price and
CO2 emission allowances prices as well as the increased need for energy purchases and
natural gas fired generation in the third quarter of 2019 due to the significant lignite fired
generation reduction.
In addition, the negative impact of the NOME auctions continued, despite their abolition,
since PPC is obliged to deliver previously auctioned quantities until August 2020.
A reversal of this situation is expected in the next quarters as soon as the measures decided
on September 1, 2019 start to positively impacting the operating profitability of the Company.
Furthermore, the collection of PSOs for previous years has already been legislated and their
collection is expected in the first quarter of 2020 thus further improving the liquidity of the
Company.
At the same time the new law, voted yesterday by the Greek Parliament paves the way for
the removal of certain constrains imposed on PPC as a state related entity in order to be able
to compete on a plain level field.

PPC is already under transformation

Currently, a plan for revitalization and modernization is in effect in order to have a leading
role in the challenges that the energy sector is facing. PPC is set to be a healthy entity again.
PPC will present its strategic priorities for the next 5 years in the new Business Plan, which is
currently drafted and will be concluded in the coming weeks. These include:
– The acceleration of the lignite units decommissioning and the boost of RES investments in
order for the Group to claim a leading role in the RES sector in the coming years.
– The modernization of the Supply Division with a new tariff policy and tailor made products
offerings
– The digitalization across all business segments: generation, networks, supply
We believe that these strategic priorities will contribute to the evolution of PPC to a modern,
strong and profitable company which will add value to its shareholders and customers.”