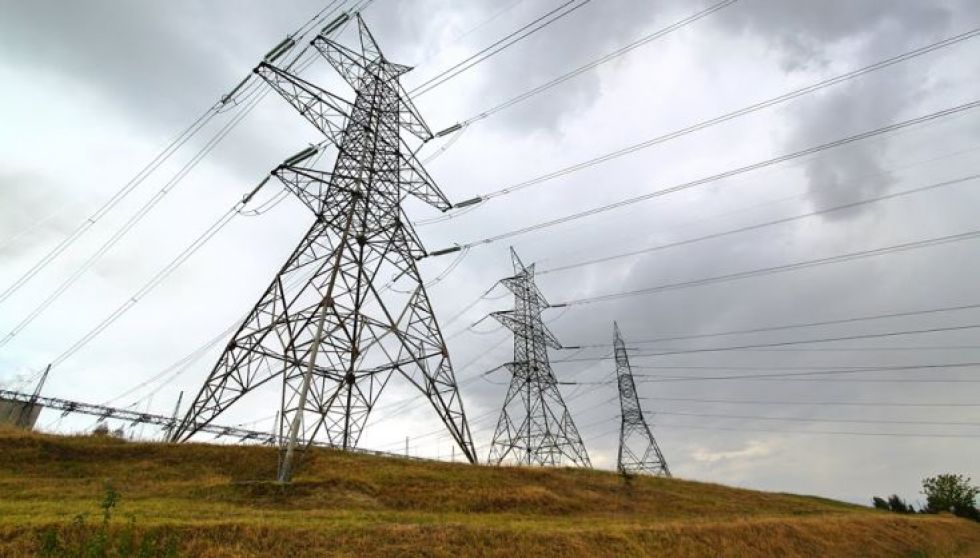 The main power utility PPC plans to request the cancellation and recalculation of a 137 million-euro tax bill imposed on the power utility and due this year as it believes the sum, linked to the power grid operator IPTO’s split from the parent company, is excessively oversized.

By questioning this amount PPC is, in effect, also casting doubts over the procedure implemented for IPTO’s split from the utility.

The power utility needed to surrender its full ownership of the power grid operator but was only compensated for a 49 percent stake sold to the Greek State and China’s SGCC. The Chinese firm acquired a 24 percent stake in IPTO last year. The other 51 percent – factored into the tax equation – was transferred to shareholders for free, without any cash inflow, the power utility contends.

PPC’s total tax bill for the current year is worth approximately 350 million euros, including the IPTO-related 137 million euros being disputed by the power utility, or nearly 40 percent of the utility’s total tax obligation for the year.