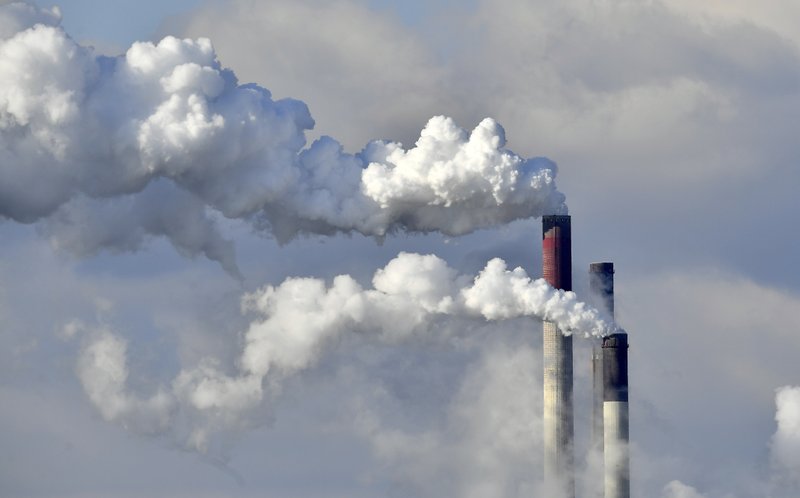 Power utility PPC’s lignite-fired power stations are projected to incur losses totaling 596 million euros this year, while four in five EU coal generators are no longer profitable and could lose 6.6 billion euros in 2019, according to a latest report by Carbon Tracker, an independent financial think tank.

In its report, titled “Apocoalypse Now” and released today, Carbon Tracker urges  policymakers and investors to plan for full dercarbonization by 2030 as the coal-generating sector will no longer be sustainable if not heavily subsidized.

European coal generators are losing considerable amounts owing to relentless competition from RES sources, as a result of continual cost reductions of wind and solar generation, as well as gas, noted Matthew Gray, Carbon Tracker’s head of power and utilities.