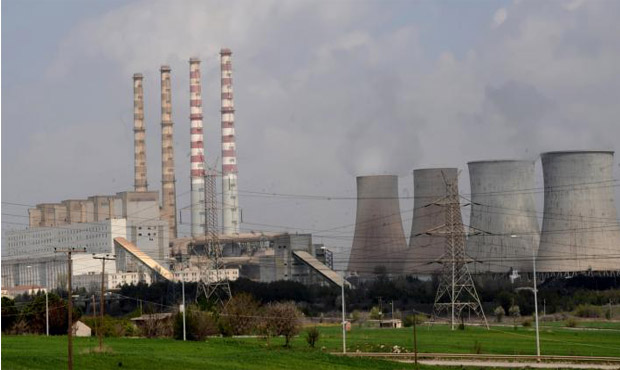 Main power utility PPC remains determined to implement a plan to establish a new retail company, comprised of 400,000 utility customers from all its categories, representing six to seven percent of the corporation’s total, which would then be sold to the private sector, a high-ranking company official has told energypress.

The official, commenting as NOME auction starting prices, set at 37.35 euros per MWh, were announced yesterday in preparation for September’s auction launch, noted that the company has made no revisions to its strategy, designed to combat NOME shortcomings anticipated by PPC.

The NOME auctions are intended to provide third parties with access to PPC’s low-cost lignite and hydropower sources as a measure to help break the utility’s market dominance and truly liberalize Greece’s electricty market.

“We continue to believe that investors with a strategic view of the market’s liberalization will respond to the [new PPC retail company] plan,” the official said, adding that procedures for its formation were in full progress.

The objective is to have established an outline of the new company within September so that its presentation could coincide with the NOME auction launch, the official informed.

PPC’s CEO Manolis Panagiotakis had disclosed the new company plan at an Economist conference in Athens earlier this summer, in June.

PPC intends to engineer, as much as possible, its bailout-required market share reduction through this move. Besides the loss of punctual customers, the utility also plans to unload some of its less dependable customers owing amounts to PPC as well as ones offering little or no profit potential, such as farmers.

If the plan generates private-sector investor interest, PPC believes it will be able to provide less electricity amounts for the NOME auctions. PPC has never been convinced that NOME auctions are essential for the electricity market’s liberalization.

It remains questionable whether PPC’s private-sector rivals with currently robust portfolios would be interested in taking on a share of the utility’s non-punctual customers and low-profit customers, especially as these rivals are now in a position to attract PPC’s punctual customers without making investments.

The level of agreement between the chief at PPC, a corporation controlled by the Greek State with a 51 percent stake, and Greece’s energy minister Panos Skourletis on the utility’s needed strategy for the future remains unclear.

Skourletis believes the establishment of partnerships in electricity production by PPC and private-sector firms, including international players, is a key way forward. Though this plan was forwarded by the minister several months ago, Panagiotakis, PPC’s boss, did not embrace it. On the contrary, the PPC boss has limited any prospective partnerships to the retail sector.