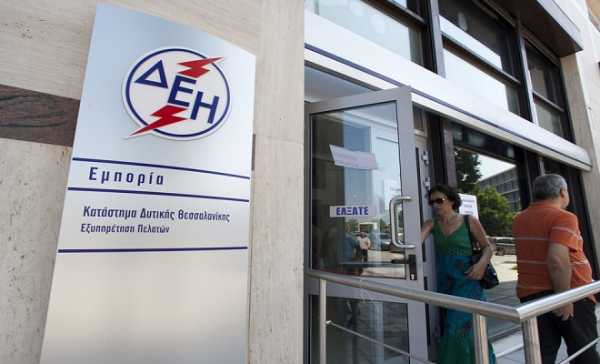 Responding to reports claiming the latest early Greek elections, announced just days ago for next month, will negatively impact the overall activity at main power utility PPC, the corporation has issued a statement noting that its plans will continue unperturbed.

Commenting on its drive to collect unpaid overdue electricity bills owed by consumers, now believed to have risen to a level above two billion euros, PPC stressed the collection effort and necessary measures will continue being pursued with even greater resolve.

As for its association with RAE, the Regulatory Authority for Energy, the PPC statement noted that the corporation has always sought to respect the authority’s role and safeguard its independence, regardless of decisions made. Maintenance of the energy authority’s independence has been underlined in Greece’s latest bailout agreement.

However, PPC stated RAE’s decision to reject the power utility’s call for a measure that would prevent consumers from switching to new electricity suppliers unless outstanding amounts with current suppliers were first settled, is wrong. The decision only worsens adverse conditions and robust competition, PPC stated.

PPC noted it expects RAE will fulfill its role ever more efficiently and objectively and will reconsider its position on “PPC’s effort to collect accumulated amounts owed by consumers who are able but not willing to pay.”