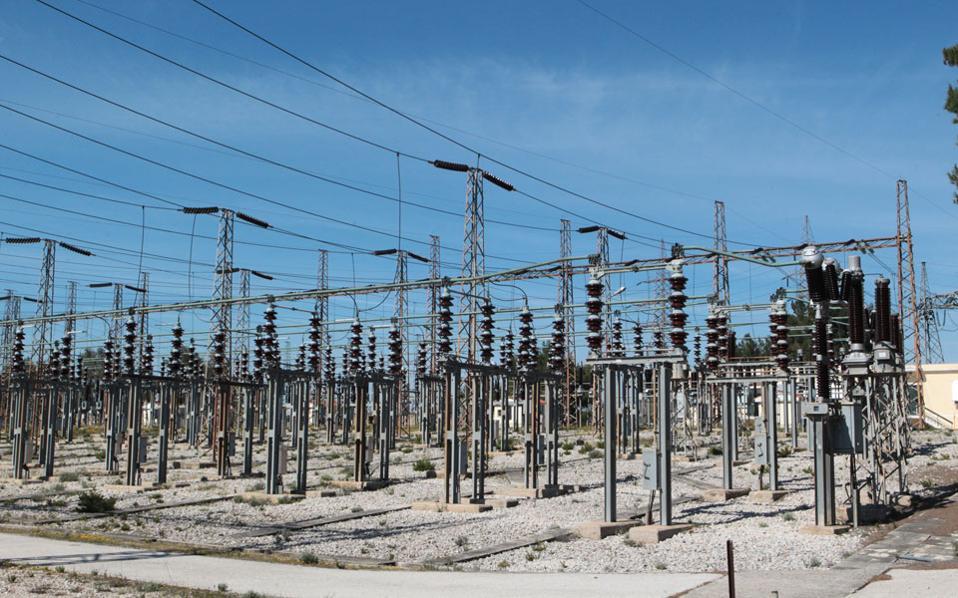 Electricity suppliers, reacting to a 45 million-euro retroactive charge handed out by power grid operator IPTO for account discrepancies between November, 2019 and May, 2020, want the operator to accept responsibility for part of this cost and also expect the energy ministry to intervene.

Suppliers have asked for legislative and regulatory initiatives to offer greater transparency in calculations of various market-related accounts.

The operator has already delivered the resulting charges to suppliers, prompting their irritation.

The share of the 45 million-euro total cost for suppliers is proportional to their retail electricity market shares, meaning power utility PPC, the dominant player, has been asked to cover the greatest amount.

IPTO’s retroactive charge resulted from account miscalculations, by the operator, that did not factor in a part of RES output, specifically PV production in the low-voltage category.

The issue has also caused accounting confusion for suppliers, whose financial results for the months of November and December, 2019 – both included in IPTO’s discrepancy calculations – have already been finalized and published.

Entities such as IPTO ought to provide reassurances and solutions, not create ambiguities and problems, suppliers, bracing for further pandemic-related challenges as of September, have complained.

The ministry should intervene and offer market stability if the operator is unable to do so, suppliers asserted.