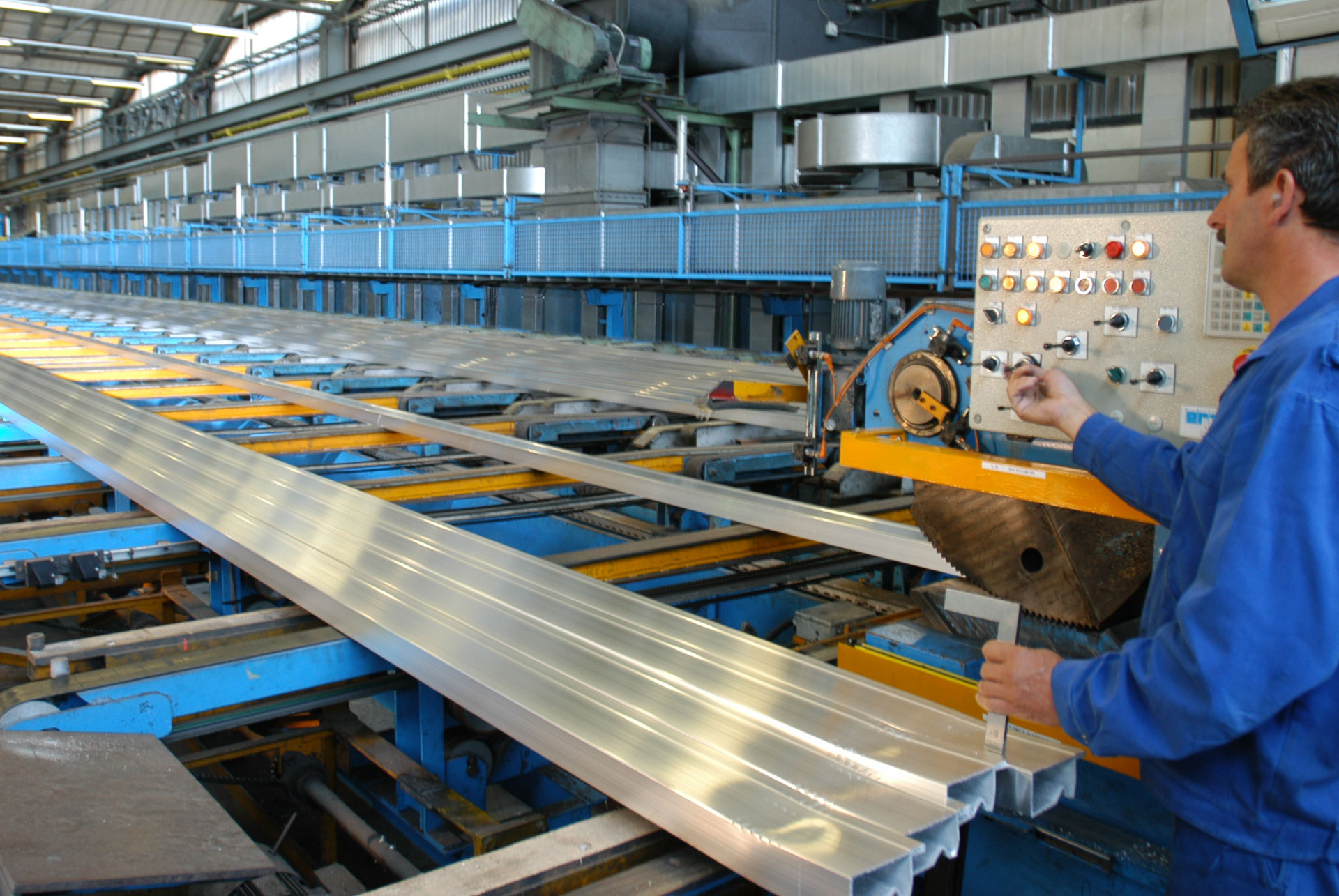 Concerns over energy costs possibly constituting the biggest problem faced by Greek producers struggling to be competitive on the international front sparked a succession of meetings, focused on the issue, in Greece last week.

This challenging reality for Greek industry has been further highlighted by a related news story hailing from the USA, which comes as the Greek government struggles to implement cost-cutting measures it had promised several months ago.

The news item concerns the renegotiated and lower electricity rate to be paid from now on by US firm Noranda Aluminium, a large-scale plant based in New Madrid, Missouri. Following a deal reached by the enterprise with its sector authority in Missouri, the Noranda Aluminium plant will now operate on an electricity price level of 33.44 dollars per MWh, down from 43.40 dollars, one of the highest energy rates in North America, charged by the industrial firm’s electricity supplier, Ameren Missouri.

Based on current exchange rates, this new electricity rate agreement for Noranda Aluminium works out to less than 25 euro per MWh, while the previous rate, one of the highest in North America, stood at 32.32 euro per MWh. Highlighting the problem faced by Greek industry, local producers would have had serious reason to rejoice even if charged this higher rate.

According to a report on the Noranda Aluminium story run by Platts, a highly reliable energy news source, the US firm had repeatedly warned local Missouri authorities that it would shut down its operation if forced to keep paying over 40 dollars per MWh for electricity consumption.