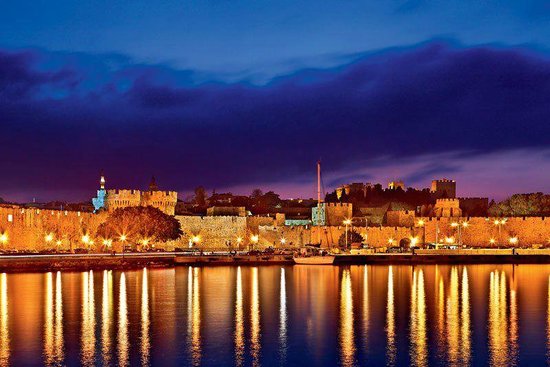 A 262 million-euro delay of payments to market participants through the Public Service Compensation (YKO) account, maintained to help cover high-cost electricity production on non-interconnected islands, as well provide electricity support for vulnerable social groups, is preventing independent suppliers from operating in the markets of Rhodes and Crete, which, theoretically, have been opened up for competition since September 1.

The issue has been raised by the independent electricity suppliers association during public consultation procedures staged by RAE, the Regulatory Authority for Energy, ahead of revisions to code regulations for the non-interconnected islands.

Independent suppliers have noted that the proposed operating framework will create high institutional and financial risks, making the establishment of competition on the islands practically impossible.

Independent companies underlined that suppliers selling electricity to consumers on islands are buying from the system – meaning power utility PPC – at a high price as a result of the low-efficiency petrol-fueled power stations being used.

The price discrepancy between these higher-cost electricity sales by PPC to suppliers on the non-interconencted islands and lower prices paid by suppliers operating through the interconnected grid is supposed to be eliminated by the support funds drawn from the Public Service Compensation (YKO) account.

Amounts drawn from the account have required annual approvals through legislative action since 2012. Such procedures have yet to be conducted for 2012 and 2013.