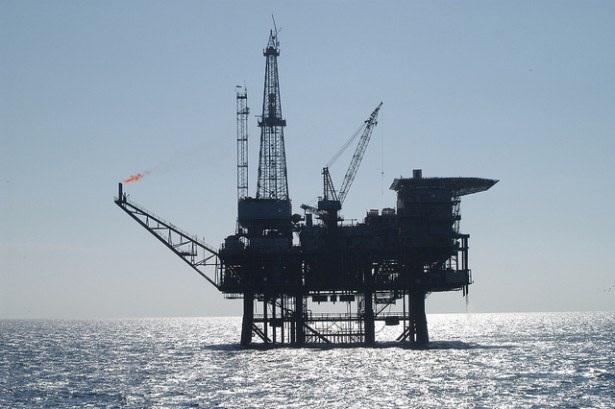 The fate of an international tender concerning hydrocarbon exploration and exploitation of twenty offshore blocks in the Ionian Sea and south of Crete, which expires next Tuesday, could well depend on the developments of the drama surrounding the Greek economy and the last-minute attempt being made to keep Greece in the eurozone. A further deadline extension may be necessary for the tender. For the time being, the July 14 deadline remains valid.

At present, Exxon Mobil, Total, and Greece’s ELPE (Hellenic Petroleum) are the only companies that have expressed some interest, through the acquisition of seismic surveys conducted at the offshore areas being offered.

ELPE has officially expressed an interest to submit an offer. However, based on the tender’s conditions, the company will only be able to participate as part of a larger consortium. The Greek company, alone, does not meet various requirements, including experience for deep-sea exploration. As a result, ELPE has been involved in talks with larger energy corporations for quite some time now.

As things stand, ELPE will most likely make a joint bid with either Total or Exxon Mobil. A total of twenty companies, including BP and Shell, have held talks at the Production Reconstruction, Environment and Energy Ministry. Apart from ELPE, Total and Exxon Mobil, no other firms have acquired the available seismic survey data.

Although the Production Reconstruction, Environment and Energy Minister Panagiotis Lafazanis has approached Venezuelan, Brazilian, and Russian oil companies, through their respective embassies in Athens, the effort is not expected to produce any offers.

Following a series of talks with oil company officials over the past few months, ministry officials believe the price level of oil, not Greece’s political climate, will stand as the determining factor for the tender’s prospects.

At present, oil exploration in Greece is considered a high-risk prospect as a result of the country’s deep and unexplored waters, conditions which significantly increase investment demands.